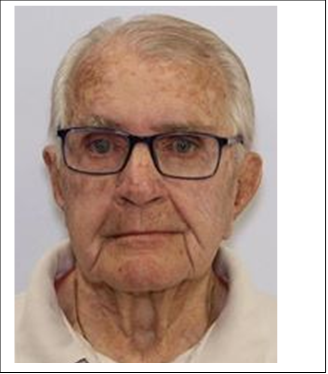 SALISBURY, Md. – The Salisbury Police Department is asking for the public’s help in locating an elderly man.

Police say 91-year-old Robert Harrison Truitt was last seen at around 8:15 a.m. Thursday at 209 Kinsdale Court, Salisbury. He is described as 5’9″ tall, 178 pounds, with green eyes and white hair. His clothing description is unknown, and police say he may be driving a 2009 white Toyota Scion XD with Maryland registration LRP065.

Truitt is considered critically missing. Anyone with information on his whereabouts should contact police at 833-SBY-CITY or Crime Solvers at 410-548-1776.