Salisbury man sentenced in 2021 assault outside of restaurant 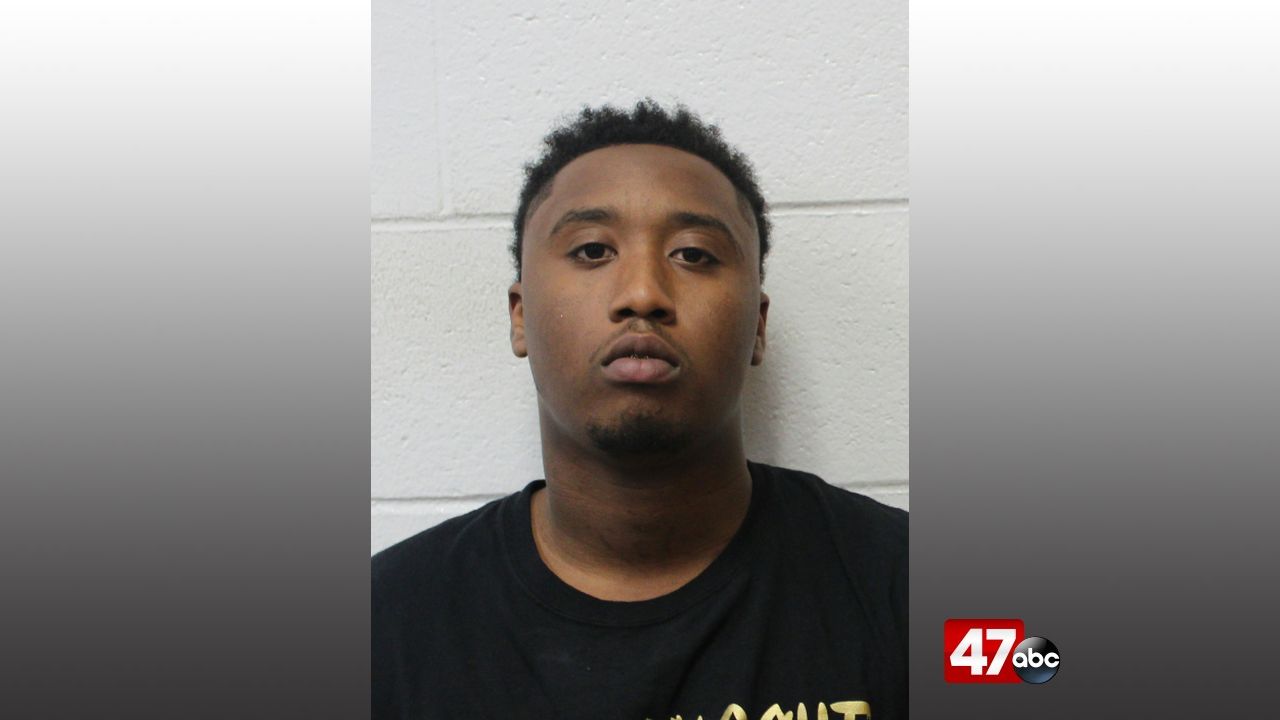 On Friday, 24-year-old Anton Fooks pleaded guilty to one count of first degree assault and one count of possession of a regulated firearm. The charges stem from an incident that took place during the early morning hours of October 23, 2021, when Fooks’ two co-defendants got into an altercation with patrons outside of Guido’s Burritos on South Salisbury Boulevard. In a retaliation attempt, Fooks gave one of his co-defendants a handgun, which the co-defendant then fired multiple rounds at the victim, who was standing in close proximity to other patrons leaving the restaurant. The victim was hit by a single bullet in his right leg, and several other vehicles were also hit by projectiles. No one else was injured, and the victim was treated and released from TidalHealth.

At the time of the offense, Fooks was prohibited from possessing a firearm due to a previous drug conviction.

Fooks was sentenced to 30 years behind bars with 13 years of active incarceration, followed by a period of five years of supervised probation.