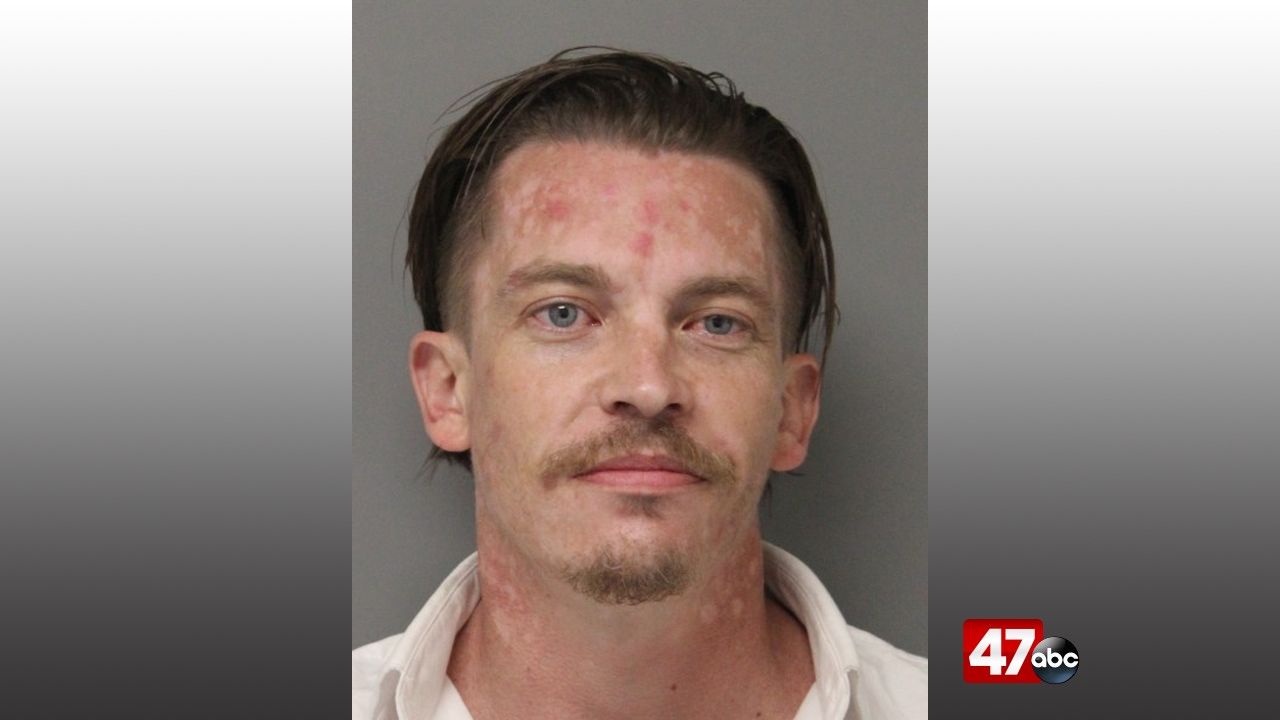 Troopers say they responded to a residence in the 22000 block of Ross Station Road at around 12:45 p.m. for a report of a disturbance. On arrival, contact was made with a resident, identified as 36-year-old George Reha.

During the course of the investigation, troopers found Reha to be in possession of approximately 3.41 grams of cocaine, approximately 19.80 grams of marijuana, and more than $34,000 in suspected drug money.

Reha was arrested and charged with possession with intent to deliver a controlled substance, possession of marijuana, and possession of drug paraphernalia. He was held at SCI on an $11,000 secured bond.