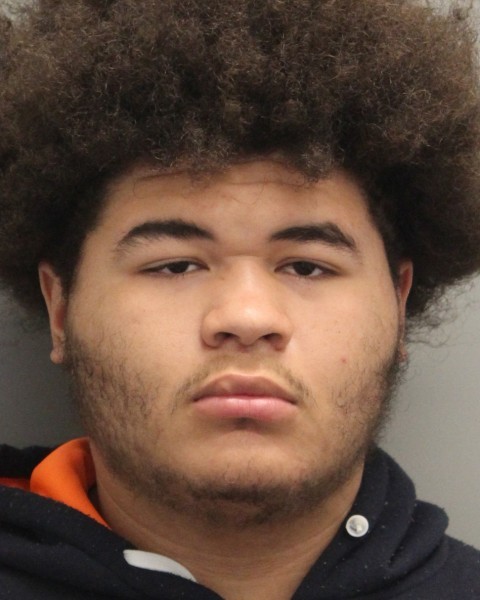 Shortly before 1:30 p.m., troopers responded to a residence in the 3000 block of Forrest Avenue for a report of a burglary that had just taken place. The 34-year-old male homeowner reportedly told police that he saw two subjects breaking into his residence, one of which was armed. The victim was able to grab his legally owned firearm and fire rounds at one of them, causing both suspects to flee the scene.

A short time later, troopers made contact with a 15-year-old male at Kent General Hospital with a gunshot wound to his leg. The juvenile had been accompanied by 18-year-old Aubree Cruz, and both individuals were determined to be the suspects involved in the burglary on Forrest Avenue.

The juvenile was treated for his injuries and released to troopers from the hospital Cruz was located a short time later in the Dover area and was taken into custody.

Both Cruz and the juvenile were charged with first degree burglary and second degree conspiracy. The juvenile was released on a $21,000 unsecured bond, while Cruz was held at SCI on an $11,000 secured bond.