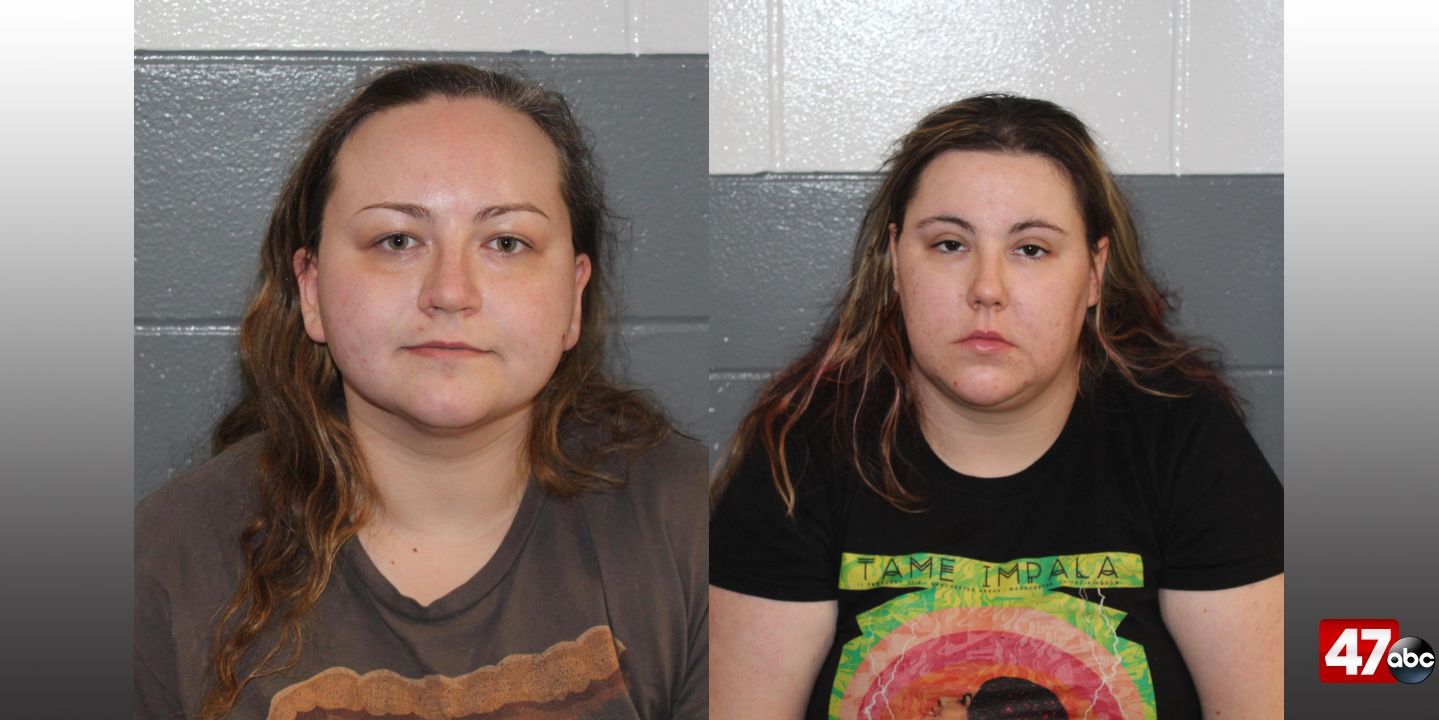 On Monday, deputies responded to the 100 block of Pine Street in Delmar for a report of an unknown disturbance. It was learned that two suspects, identified as 25-year-old Alexis Taylor and 25-year-old Samantha Liller, had gone to the Pine Street address and confronted the two victims. The suspects reportedly instigated a confrontation and assaulted the victims with a baseball bat and mace. Taylor then used the baseball bat to damage the rear window of one of the victims’ vehicle before leaving the residence.

The pair had left the area before police arrived but were located a short time later.