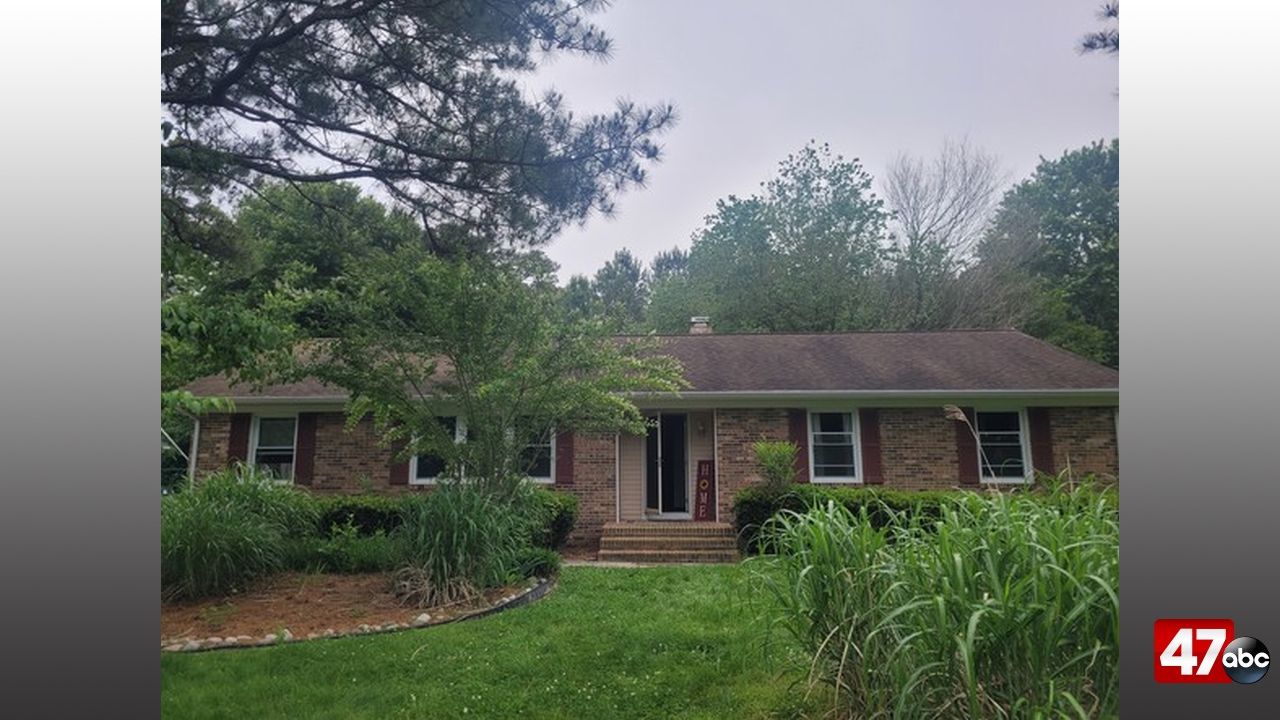 SALISBURY, Md. – Fire marshals say a kitchen stove is to blame for a house fire in Salisbury Thursday afternoon.

The fire was reported just after 4 p.m. in the 1700 block of Somers Drive. Officials say no one was home at the time of the fire, which was placed under control in roughly 20 minutes.

Further investigation revealed that the fire started as a result of the stovetop being left on. Sadly, one dog did not make it out of the fire.

Total damage has been estimated at $15,000. The family is currently being helped by the Red Cross.