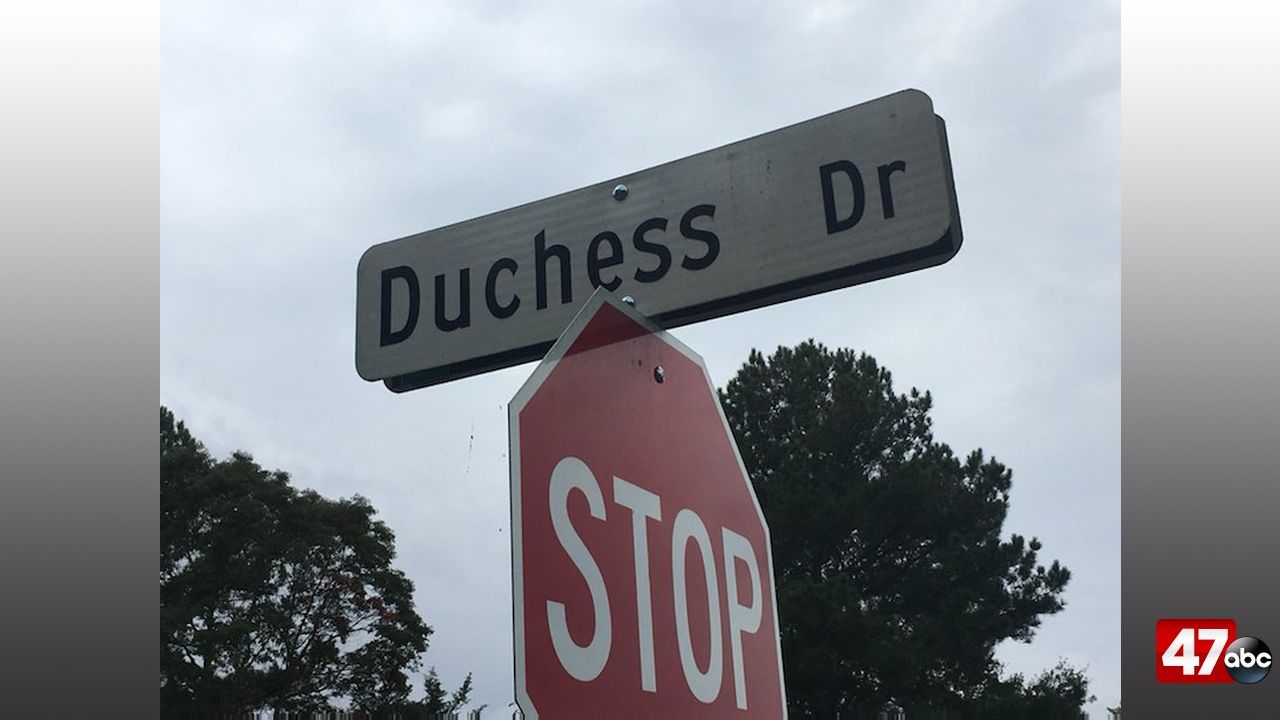 SALISBURY, Md. – The Independent Investigations Division of the Office of the Attorney General has released its investigative report of the fatal police pursuit crash in Wicomico County on October 21, 2021.

At around 10 p.m. that night, Salisbury Police Department Officer Christopher Denny observed a car at the intersection of Delaware Avenue and West Salisbury Parkway that was being driven without its lights on. Officer Denny then tried to pull the vehicle over, however, the driver of the car, identified as Jamaal Parish Mitchell, failed to stop. Mitchell reportedly began increasing his speed and swerving as he continued driving. Officer Denny pursued the vehicle out of concern that Mitchell was impaired. During the pursuit, Mitchell hit the police cruiser of Wicomico County Sheriff’s Deputy David Munir, who then joined the pursuit. Mitchell continued driving and hit a second vehicle, which caused him to lose control of his car. He veered into the yard of a home on Duchess Drive and hit a parked vehicle and a tree.

Mitchell was pronounced dead at the scene.

The full report can be found here.