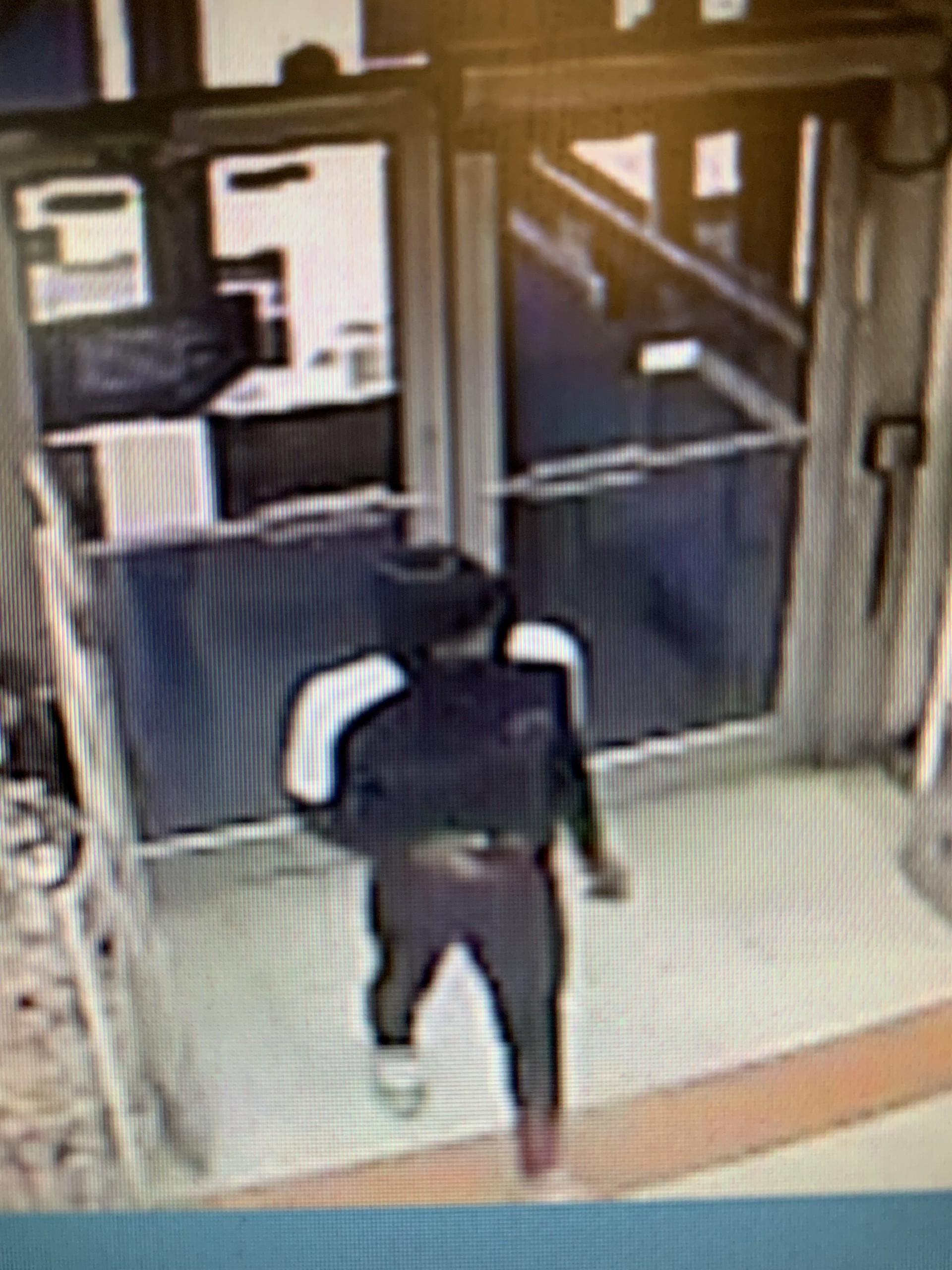 EASTON, Md. – Easton Police are asking for the public’s help in identifying a robbery suspect.

According to police, at around 6:15 p.m. Wednesday, a male wearing a mask walked into the Rite Aid located at 101 Marlboro Avenue, jumped the counter of the pharmacy, and pushed through the pharmacist to obtain prescription medication. After taking several medications, the suspect reportedly fled on foot towards the Amish Market.

No injuries were reported. The suspect was described as being between 5’6″ and 6’0″ tall, and weighing roughly 140 to 150 pounds.

Anyone with information on the incident or the suspect is asked to contact the Easton Police Department at 410-822-1111.