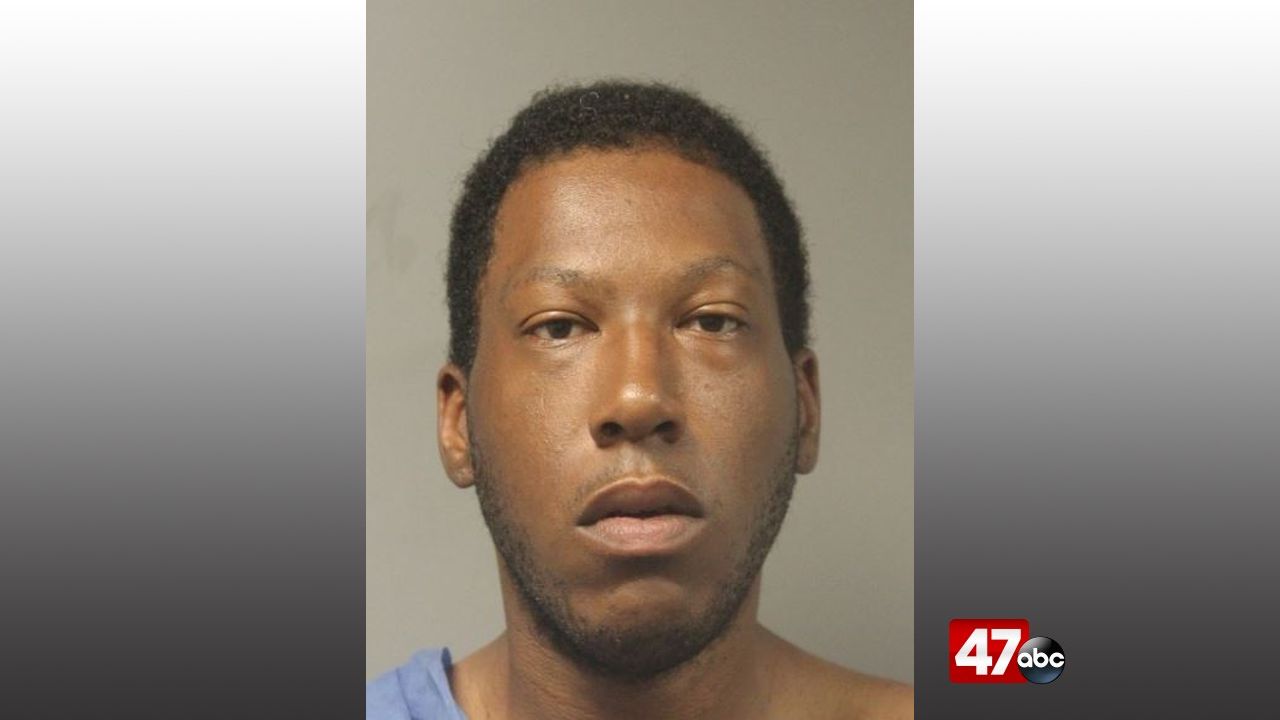 At around 2:15 a.m., officers responded to the parking lot of the Dover Library to check on the welfare of a 46-year-old female. The victim told police that she was sleeping near the entrance to the library when she was woken up by a male suspect who stole her phone and a knife. The victim reportedly told police that she tried screaming for help, but the suspect made threats against her life if she didn’t stop. The suspect then reportedly raped the victim and then fled on foot.

Officers were able to obtain video surveillance footage that captured the incident and used it to obtain a description of the suspect. While searching for the suspect, officers found 27-year-old Tywon Mack in the lobby of the Bayhealth Kent Campus emergency room. Police say Mack was wearing the same clothing as seen in the video of the incident and was found to be in possession of some of the victim’s property as well.

Mack was arrested and charged with three counts of first degree rape and one count of first degree robbery. He was held at SCI on a $180,000 cash bond. Police also add that Mack is homeless.