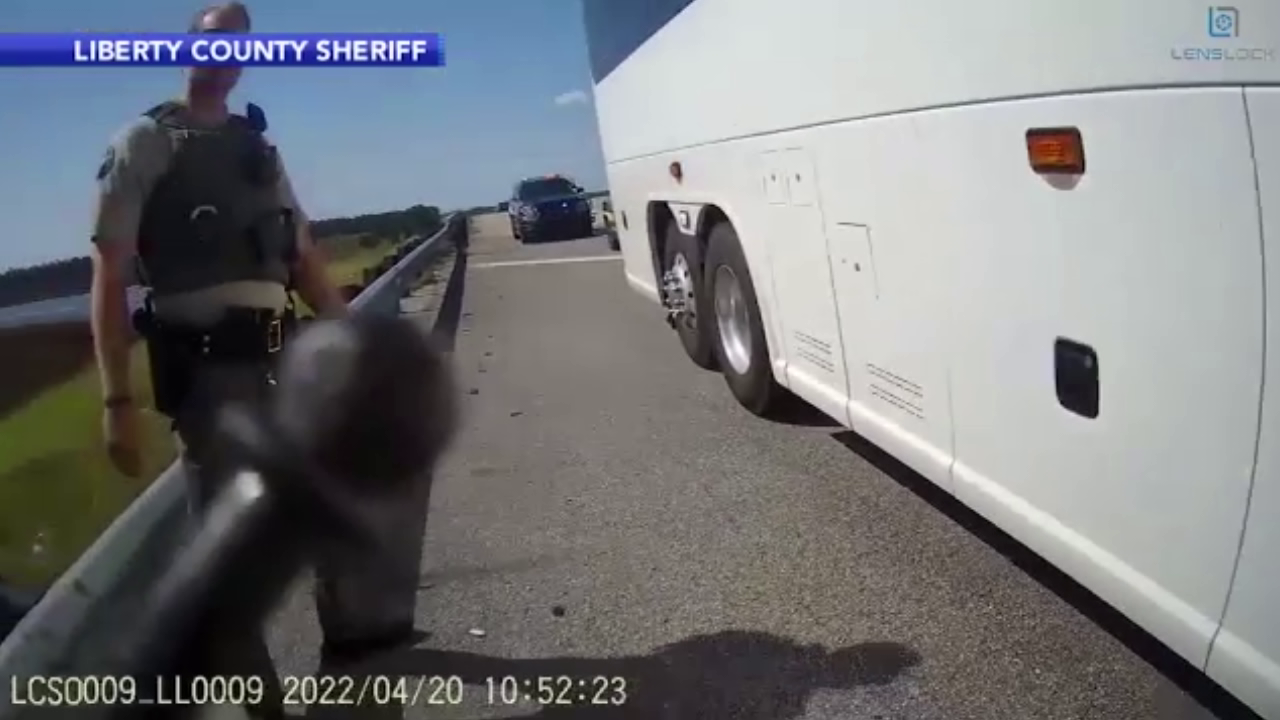 AG Jennings wrote a letter on Wednesday to the DOJ regarding an incident last month involving the university’s women’s lacrosse team. The team was returning from their season finale game when their bus was pulled over in Georgia for a traffic infraction and law enforcement began searching bags – an incident they say was racially motivated.

In her letter, AG Jennings expressed how troubled she was by the incident, which occurred on April 20th. She wrote, “A traffic stop (for what can charitably be called a minor infraction) led to a slew of sheriff’s deputies searching virtually every bag belonging to student athletes who were returning home from their season finale. I’m told that all the deputies were white, and almost everyone whose bags were searched is black.”

AG Jennings went on to emphasize that the students and coaches were not “in the proverbial wrong place at the wrong time”.

“By all accounts, these young women represented their school and our state with class – and they were rewarded with a questionable-at-best search through their belongings in an effort to find contraband that did not exist. Not only did the deputies find nothing illegal in the bags; they did not issue a single ticket for the alleged traffic infraction.”