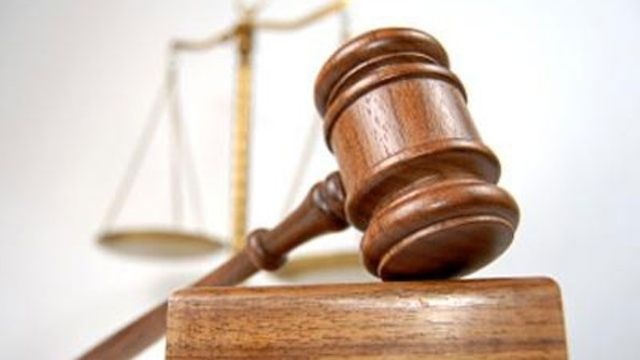 We’re told this will return nearly $800,000 to Delaware, including restitution toward the State’s share of Medicaid funding. Mallinckrodt, a subsidiary of the Irish pharmaceutical company Mallinckrodt plc, sells and markets pharmaceutical products throughout the United States. The total value of the nationwide settlement is nearly $234 million to resolve various civil fraud allegations.

The settlement resolves allegations that from January 2013 through June 2020, Mallinckrodt knowingly underpaid Medicaid rebates due for its drug H.P. Acthar Gel. The government alleged that this resulted in false claims being made to the Delaware Medicaid program, therefore violating both the Federal False Claims Act and the Delaware False Claims and Reporting Act.