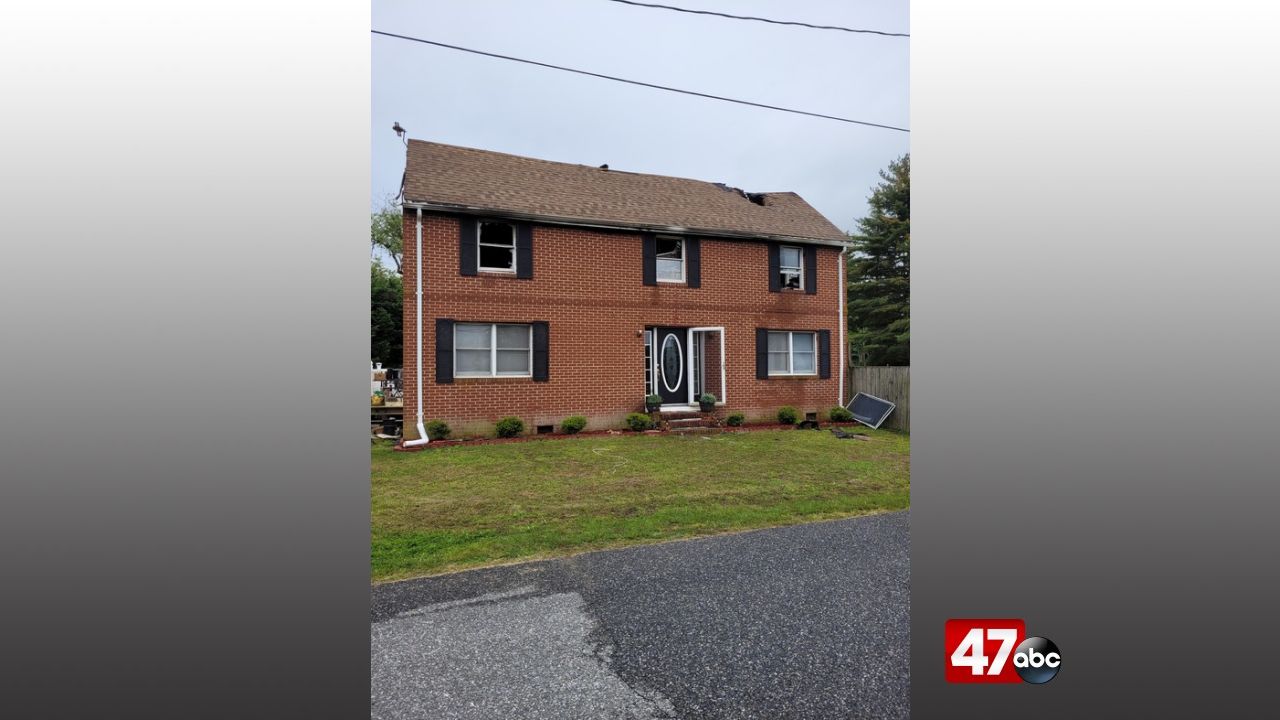 We’re told the fire broke out at around 2 p.m. Wednesday, at 107 Fooks Avenue in Preston. Firefighters with the Preston Volunteer Fire Company responded to the fire, which took approximately one hour to control.

State fire investigators say the fire began on the second floor back porch, however, the cause remains under investigation at this time. Total damage has been estimated at $250,000.

Anyone that may have information on this fire is asked to contact the Upper Eastern Regional Office of the Maryland State Fire Marshal at 410-822-7609.