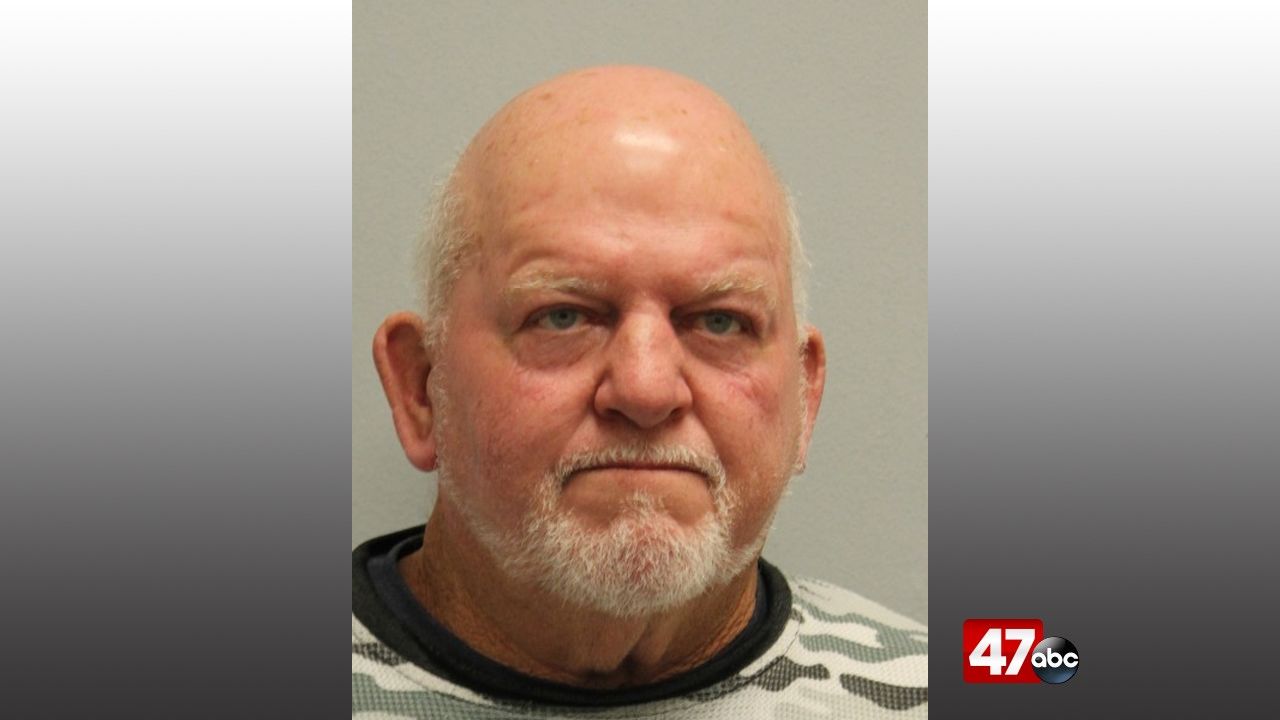 At around 11:40 a.m., troopers responded to the 33000 block of Clover Street for a reported landlord-tenant dispute. It was learned that 70-year-old James Harding and a family member were involved in a disagreement with the tenants of a residence at this location. During the incident, Harding reportedly pointed a gun at a 39-year-old man, threatened to shoot a 34-year-old woman, and threatened bodily harm to a 55-year-old woman. No one was injured.

Harding was located by troopers in his vehicle at the residence and was taken into custody. A loaded .22 caliber rifle was seen in plain view in Harding’s vehicle. He was later released on his own recognizance after being charged with aggravated menacing and two counts of terroristic threatening.