President Biden to speak at University of Delaware 2022 commencement 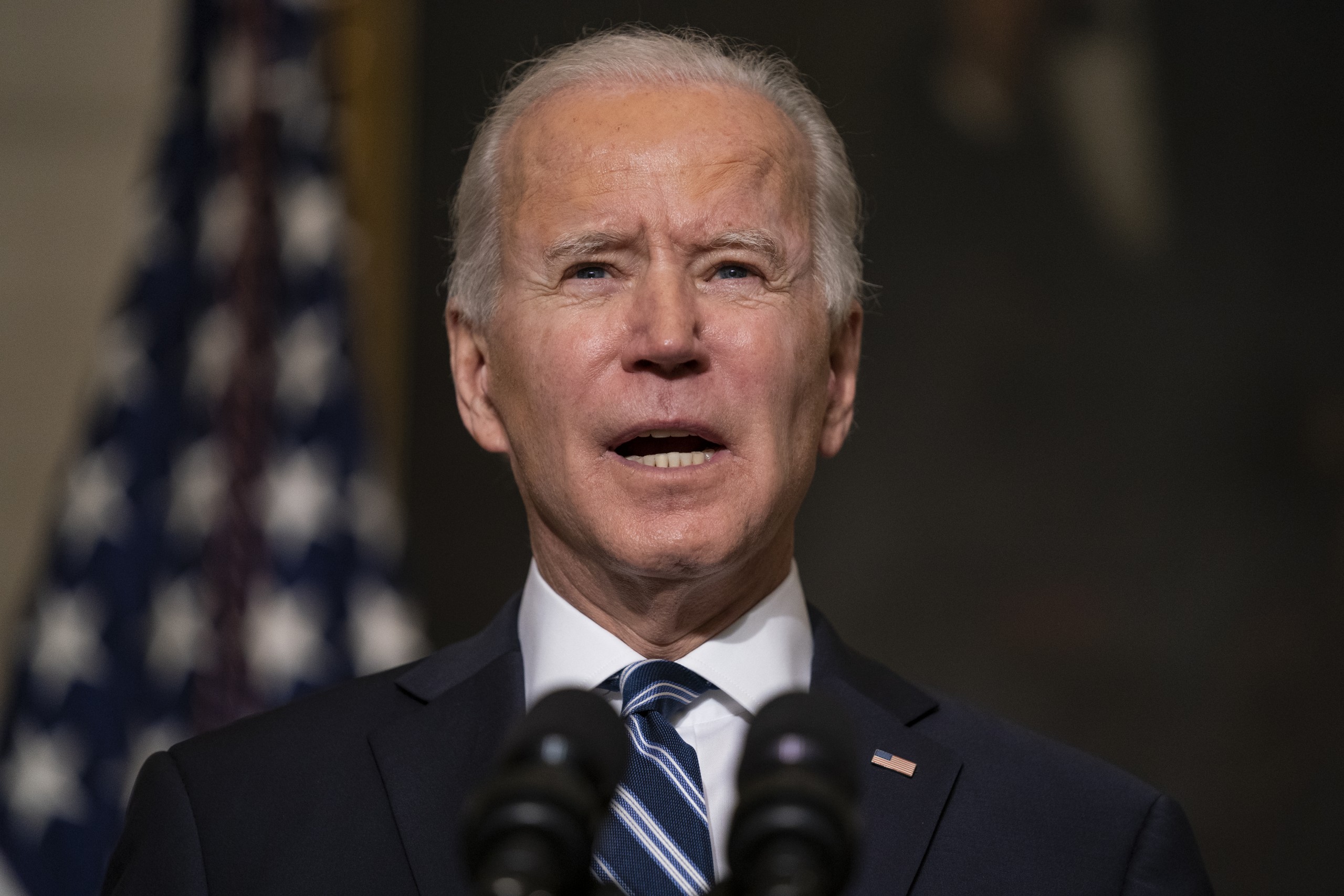 DELAWARE – President Joe Biden has been announced as this year’s commencement speaker at the University of Delaware.

Biden, an alumnus of the University of Delaware, has spoken at four previous UD graduation ceremonies throughout his career: 1978, 1987, 2004 (when he received an honorary doctor of laws degree), and 2014. The President and First Lady Jill Biden both belong to a select group known as “Double Dels,” couples who are both UD alumni. The President received his bachelor’s degree with a double major in history and political science in 1965, and the First Lady earned a bachelor’s degree in English in 1975 and her doctorate in education in 2006.

Over the years, President Biden has maintained close ties with the University and visited campus several times in both official and unofficial capacities.

The commencement ceremony is scheduled for May 28th at 9:30 a.m., in Delaware Stadium on the University’s Newark campus. The ceremony is a ticketed event open only to graduating students and their guests. We’re told some 4,000 graduates are expected to attend, with roughly 16,000 family and friends. The event will be live streamed.