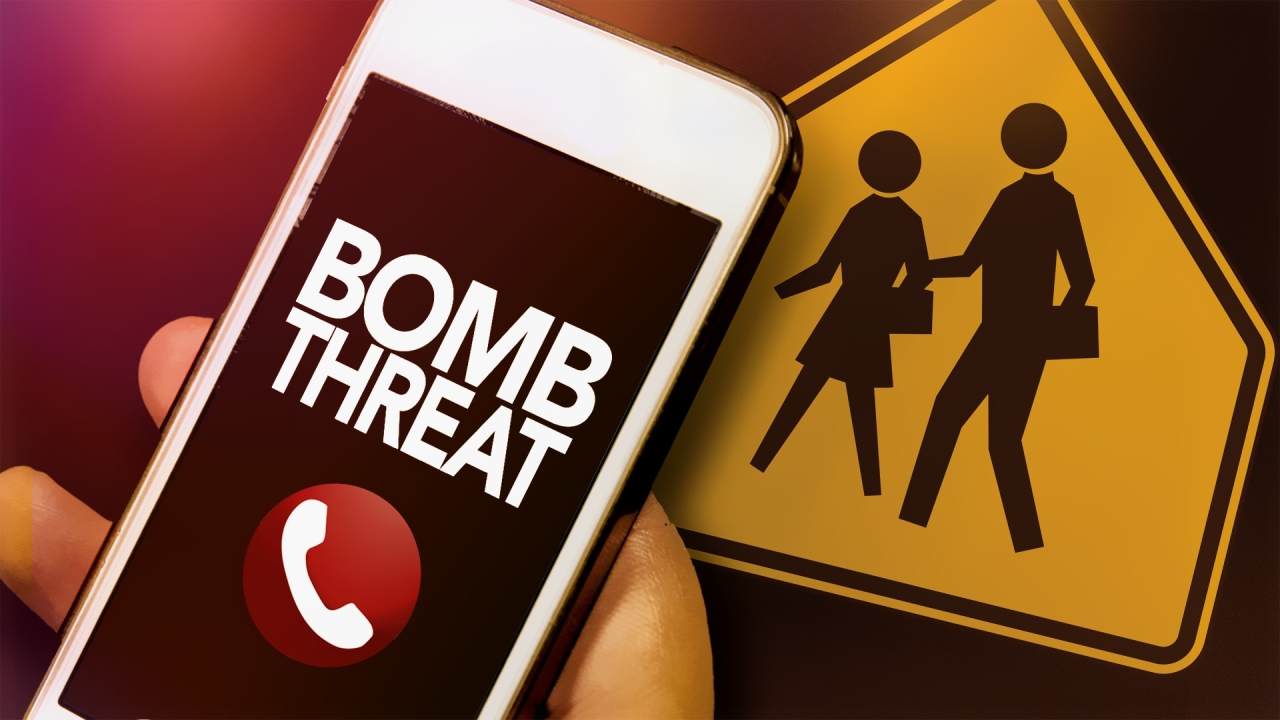 We’re told the threat was reported at 7:25 a.m. Thursday, at which time students, staff, and faculty were evacuated. School Resource Deputies requested the necessary support services and initiated securing the scene.

Police are continuing to investigate this incident and say further information will be released when it becomes available.