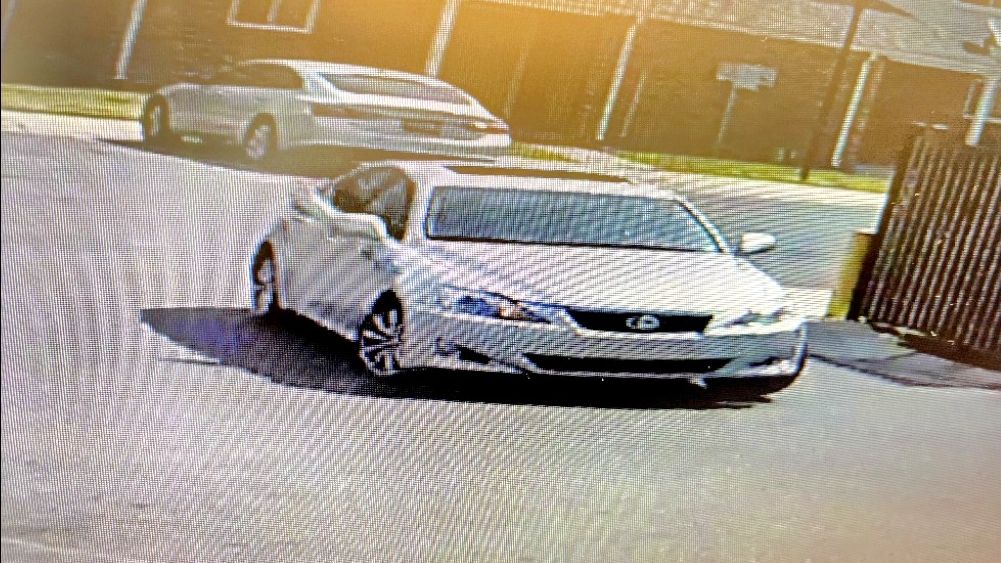 A suspect was seen getting out of the passenger side of a silver Lexus before firing the shots. He was then seen getting back in the vehicle, before the vehicle fled the area. The vehicle had an unknown temporary tag on the back.

Police say there have been no reported injuries from the incident.

Worcester County Schools say students at Pocomoke Middle and High Schools were placed in a shelter in place during the investigation.

Anyone with information should contact Detective Sgt. Harmon at stan@pocomokemd.gov.