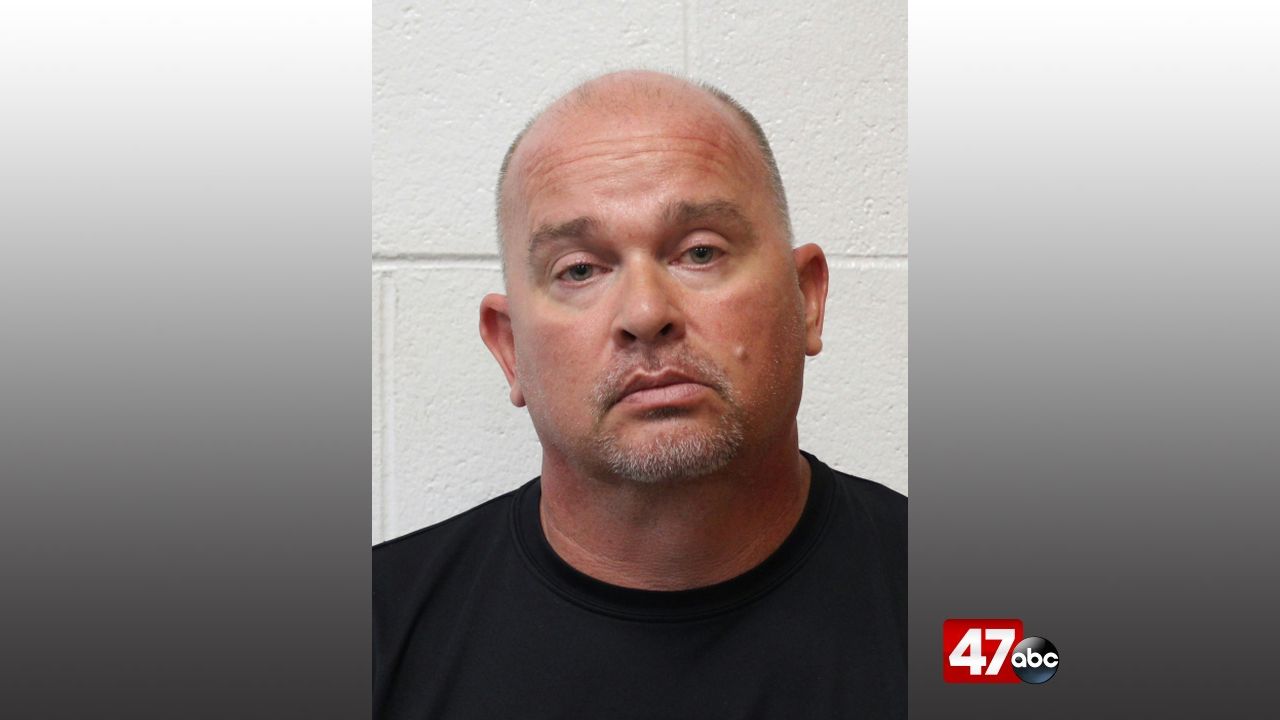 SALISBURY, Md. – A Pittsville man has been found guilty of sexually abusing a minor child.

We’re told 51-year-old Terry Lee Parks Jr. was convicted of sex abuse of a minor and other related charges following a two-day trial in Wicomico County last week. The charges stem from an investigation that began in September of 2021, when Parks was responsible for the supervision of the child who he sexually assaulted. Officials say the sexual assault was caught on video. At the time of the incident, Parks was a registered sex offender.

Sentencing was postponed to July 21, 2022, to allow for a mandatory pre-sentence investigation and mental health assessment to determine dangerousness.