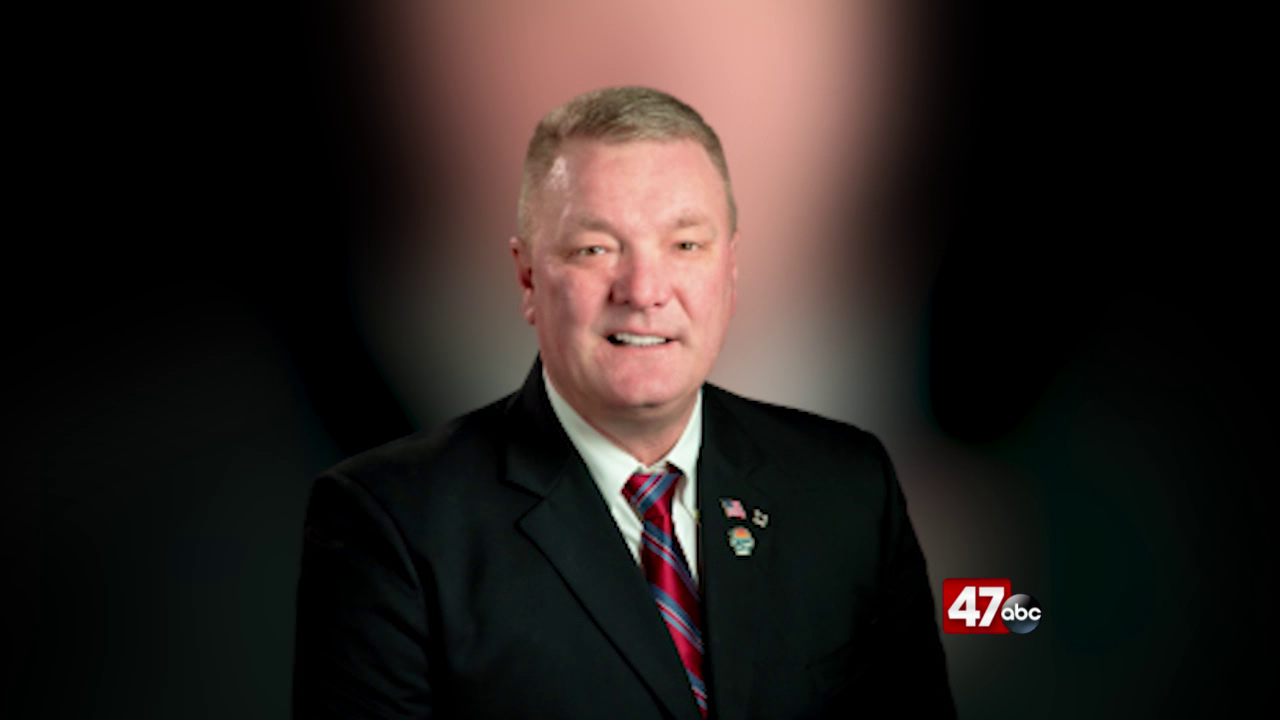 Paddack has been under the microscope since earlier this month, following an incident in which a reported fender bender turned into a public and loud altercation between Paddack and his son.

He was also absent from the City Council meeting earlier this week.

Paddack tells 47 ABC that his commitment to Ocean City remains steadfast and that the incident was a family matter that should have been handled at home, rather than at the restaurant. However, he says that he believes that the story was changed on social media.

In his letter he wrote, ” I simply ask the citizens of Ocean City, whom I serve, do we believe everything on social media? Do we let those individuals who have unfounded accusations usurp the power of social media when the truth is not what they seek?”