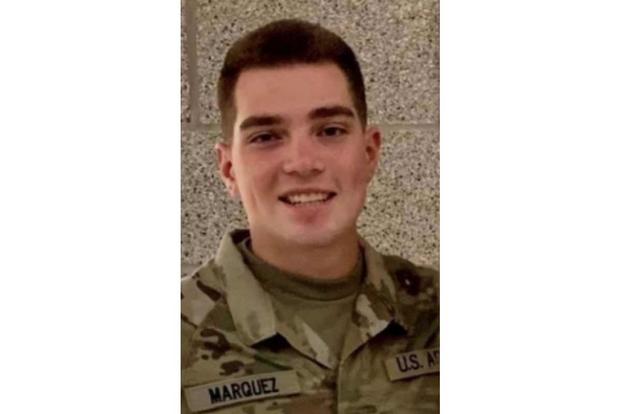 YAKIMA, Wa. – A Delaware soldier was killed during an exercise at the Yakima Training Center in central Washington state last week.

Army officials say Army Pfc. Joseph A. Marquez of Dover died Friday in what was described as a “single-vehicle” incident during a training exercise at a facility north of Selah. Marquez, 20, was a member of the 2-2 Stryker Brigade Combat Team of the 7th Infantry Division, based at Joint Base Lewis-McChord in western Washington.

Two other soldiers were injured in the incident. We’re told they were treated at the hospital and released.

The incident remains under investigation.