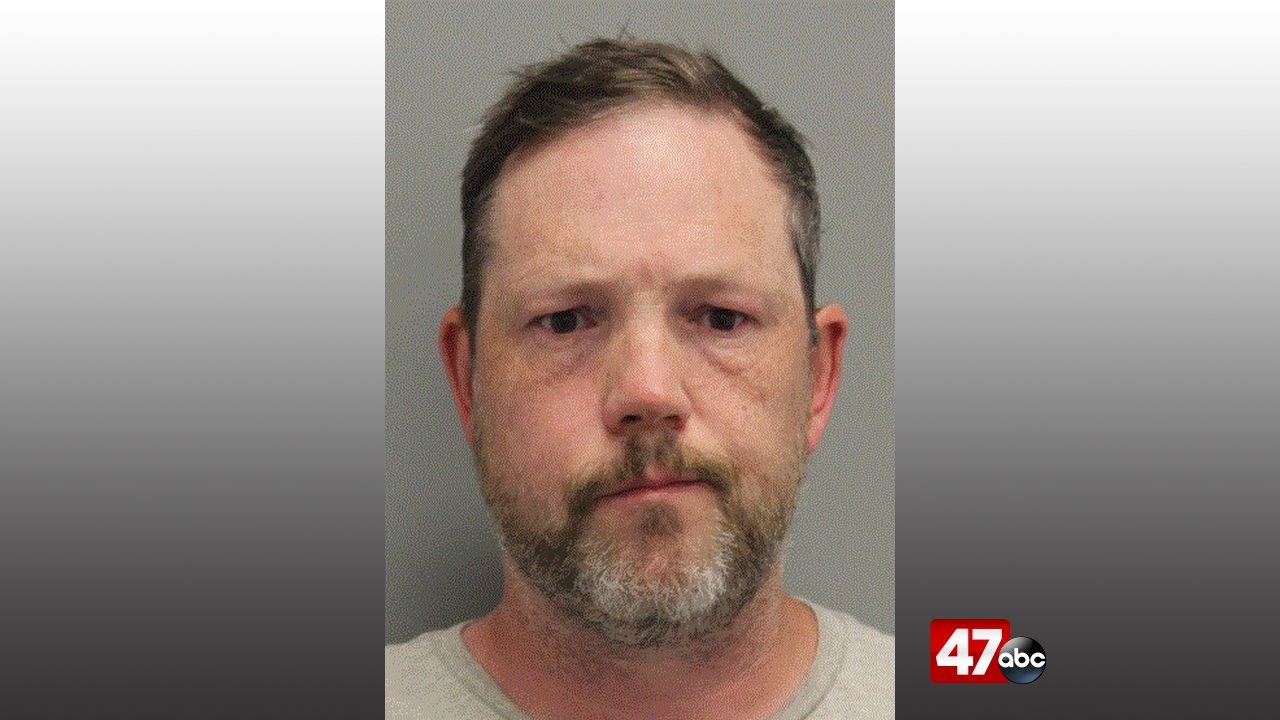 We’re told 45-year-old Jason Cooke was located and arrested Thursday morning by DSP troopers and Department of Justice Investigators assigned to the Internet Crimes Against Children Task Force. He has been charged with five counts of dealing in child pornography.

Police say this case remains an active investigation, and due to the sensitive nature of the case, no further information will be released.