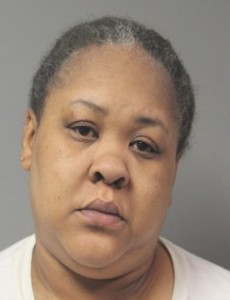 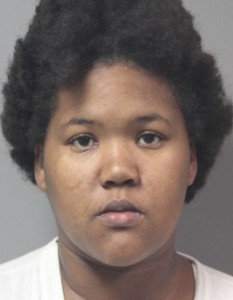 DOVER, Del. – Two women who were wanted in connection with the shooting death of a 13-year-old girl in West Virginia were found and arrested in Dover on Wednesday night.

Police say 22-year-old Isis Wallace and 42-year-old Nicole Brooks, both of West Virginia, were wanted in that shooting death. We’re told the Dover Police Department and the United States Marshals Service First State Fugitive Task Force were conducting surveillance on the Mainstay Suites on Stover Boulevard, before executing a search warrant around 9:00 p.m. That’s when both women were taken into custody.

The United States Marshals say Brooks and Wallace fired multiple rounds into a car that had three people inside of it while they were sitting at a red light on March 23rd. Police say the victim was in the backseat, and suffered a gunshot wound to her head.

Police say Brooks and Wallace will be held in Delaware until their extradition to West Virginia.