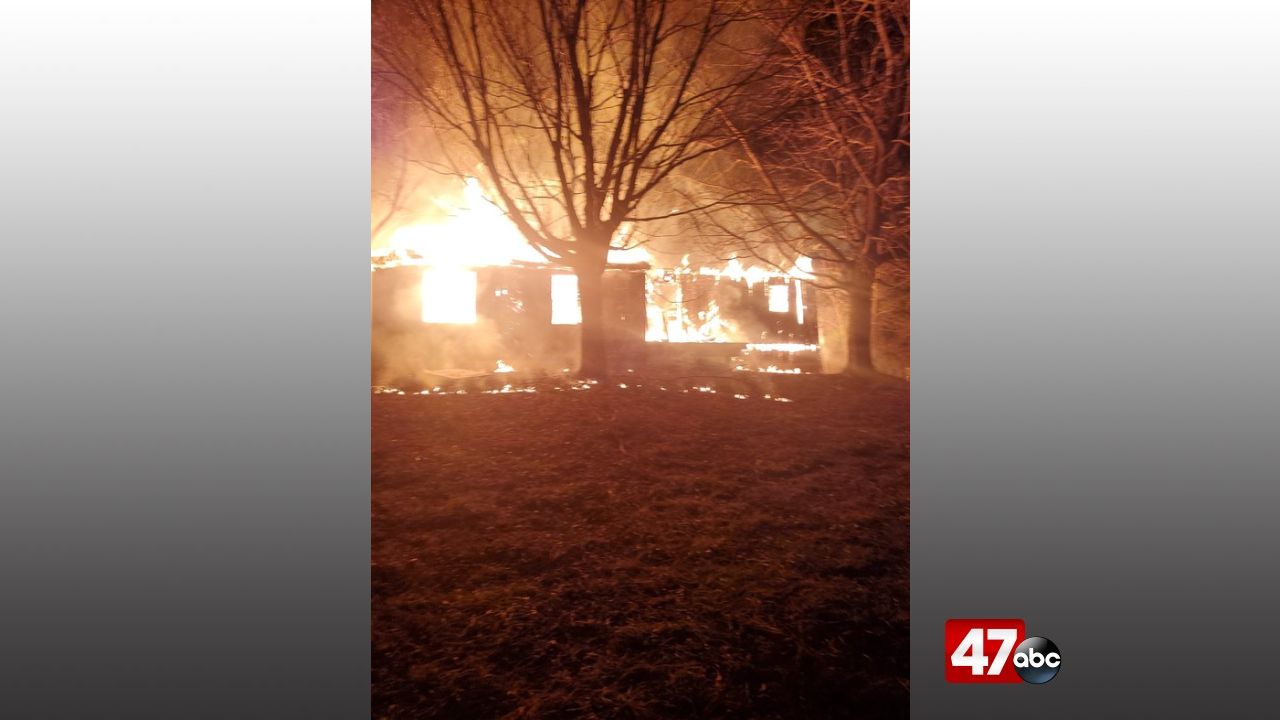 TILGHMAN ISLAND, Md. – A two-month investigation into a Talbot County house fire has led to arson charges for a man and two juveniles.

At around 11 p.m. on December 14, 2021, neighbors called 911 after discovering a fire at a vacant home in the 5200 block of Black Walnut Point Road. It took more than 50 firefighters and nearly 2.5 hours to control the two-alarm blaze.

Maryland State Fire Marshals were called to investigate, determining that the fire was intentionally set.

We’re told 21-year-old Kristen Tre’saun Banks and two juveniles, ages 15 and 16, have been arrested in connection to this fire. All three have been charged with first and second degree arson, first degree malicious burning, third and fourth degree burglary, and malicious destruction of property over $1,000.

Banks was served with a criminal summons, while both juveniles were released to the custody of their guardians.