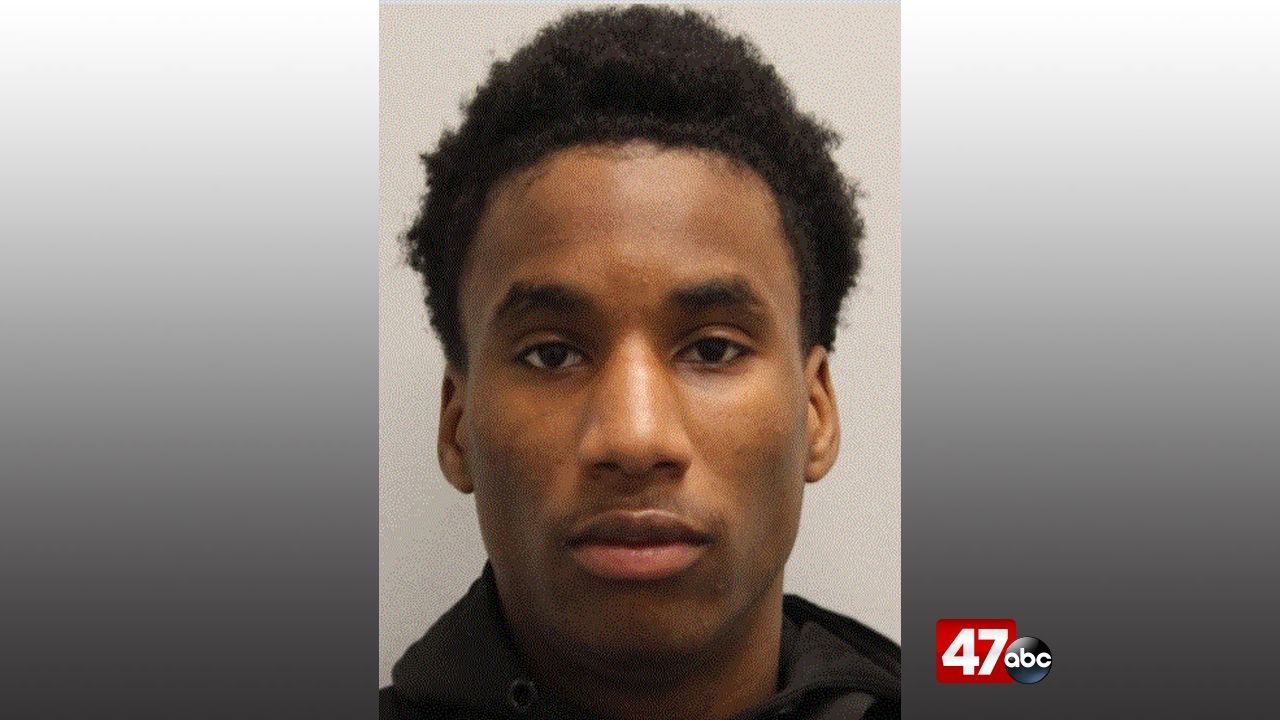 3/29 UPDATE: Delaware State Police have identified the victim in this homicide as 33-year-old Bruce Wright of Dover.

DOVER, Del. – A Wilmington man has been arrested by Delaware State Police in connection to a homicide that took place late last week in Dover.

Troopers responded to Senator Avenue shortly before 4 p.m. Thursday after receiving a report of a shooting. It was learned that a 33-year-old Dover man was sitting in the driver seat of a vehicle parked on Senator Avenue when an unknown man reportedly got into the back seat of the car. The man and the victim got into a conversation before the man demanded the victim’s property. At some point during the incident, police say the victim was shot in the upper torso.

Through investigation, the suspect was identified as 18-year-old Marcus Bailey. On Saturday, Bailey was taken into custody during a traffic stop in the Long Neck Wawa parking lot.