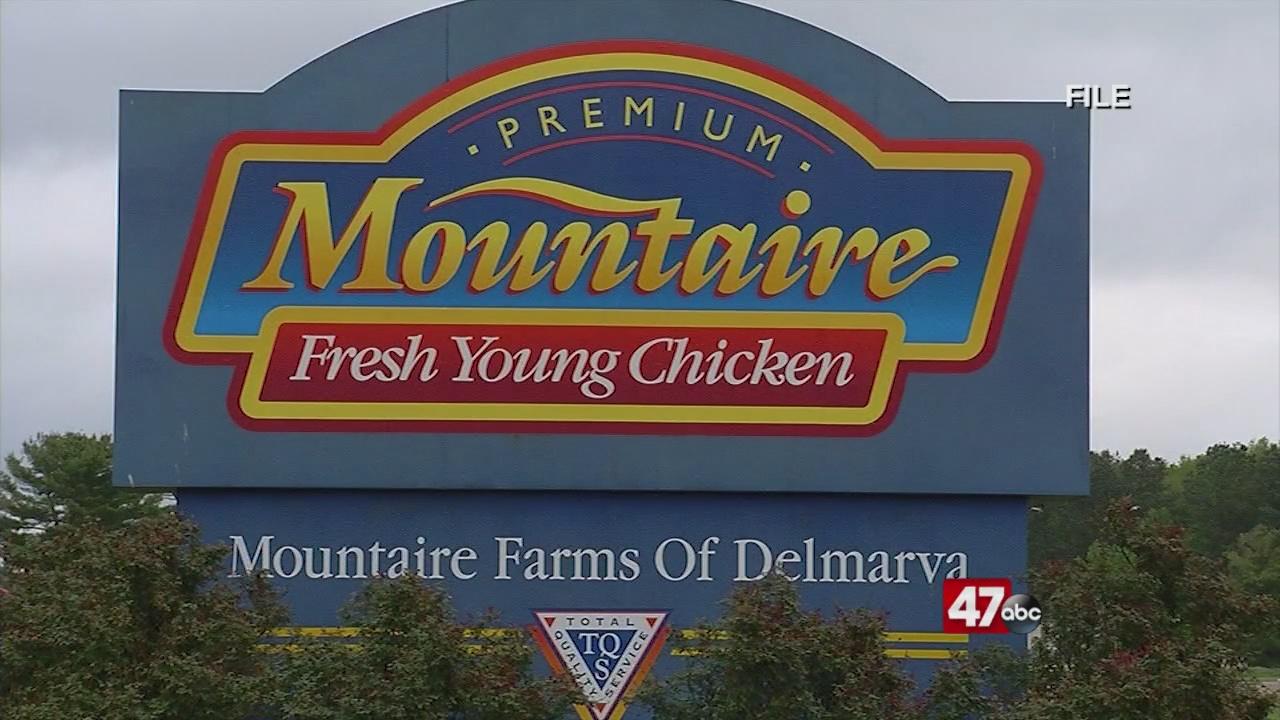 SELBYVILLE, Del. – Mountaire employees at the Selbyville location voted to remove the Teamsters Union Local 355 Thursday, according to the National Labor Relations Board.

Employees voted 140 to 29 to decertify the union.

“For the first time since 1977, our Selbyville plant is union-free and it was our hourly employees who made that happen,” said Phillip Plylar, President of Mountaire Farms. “We could not be prouder of our team there who put our employees first every day.”

Selbyville is the only Mountaire location with a union. In December, employees who were part of the United Food Commercial Workers (UFCW) union at the Selbyville plant voted overwhelmingly to decertify that union during a mail-in ballot process. The final vote count of 356 to 80 was certified by the NLRB in late December.

After that election, a Teamsters union employee gathered signatures and submitted a petition to the NLRB in early February asking to decertify the union.

The election becomes official once it’s certified by the NLRB in the coming weeks.