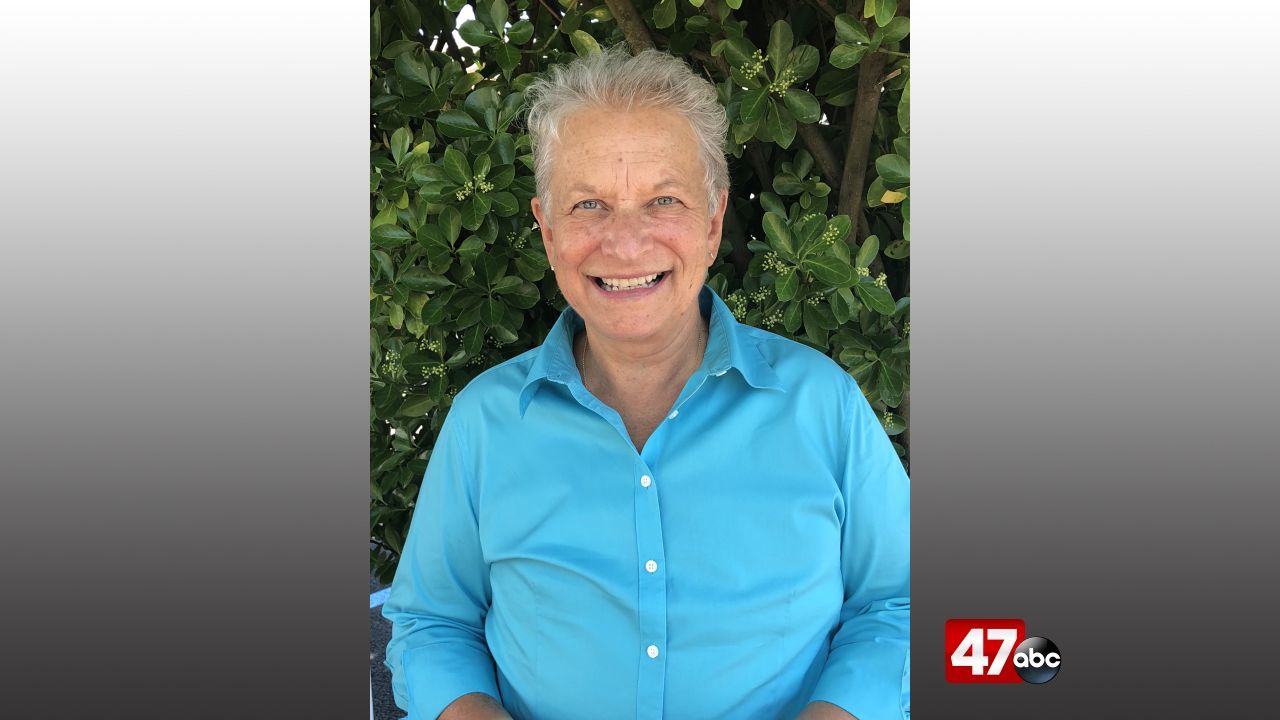 REHOBOTH BEACH, Del. – After eight years of service to the City of Rehoboth Beach, City Manager Sharon Lynn has submitted her resignation from her position, effective May 6th.

Lynn announced her resignation on Tuesday, saying, “It’s been a true honor to serve the City of Rehoboth Beach community. While we have achieved much in the eight years I’ve worked for Rehoboth, I am perhaps most proud of the staff that I’ve hired and promoted. I feel certain that the next person to assume the city manager position will find a well-oiled machine in place.”

Lynn is a Philadelphia native who spent the first two decades of her professional career in policing. She came to Rehoboth Beach in January 2014, after serving as the municipal manager in West Goshen Township, Pennsylvania, for a decade, and then in Provincetown from 2007 until 2013. In addition to overseeing construction of the ocean outfall and reconstruction of City Hall during her tenure, Lynn has worked to upgrade the city’s infrastructure as well as its technological capabilities, introducing new accounting/financial software, and live streaming public meetings.