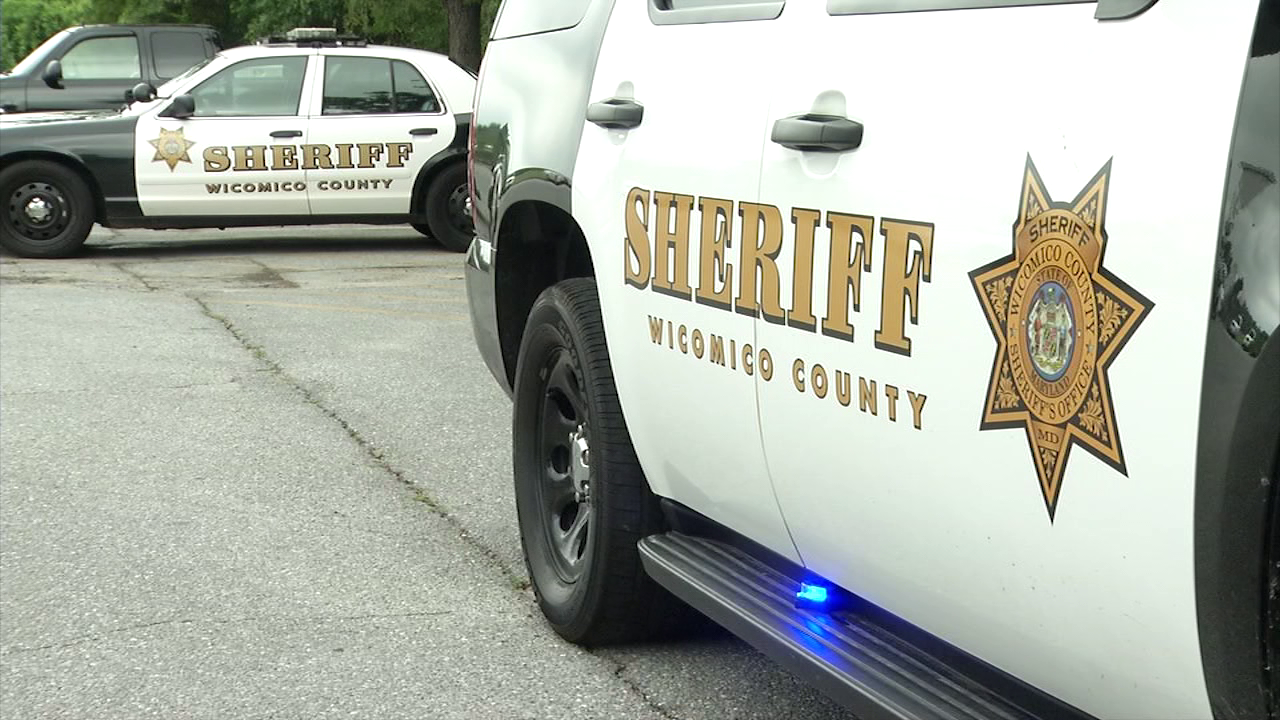 SALISBURY, Md. – A Wicomico County school employee has been charged with theft following an investigation.

Deputies found that the suspect was an employee of the school, identified as 45-year-old Heather Mueller. Mueller was charged with two counts of theft with a value of $100 to $1500, and one count of theft less than $100.

Police say a mugshot for Mueller is not available at this time.