Police: Traffic stop leads to discovery of loaded handgun, over 6 pounds of marijuana 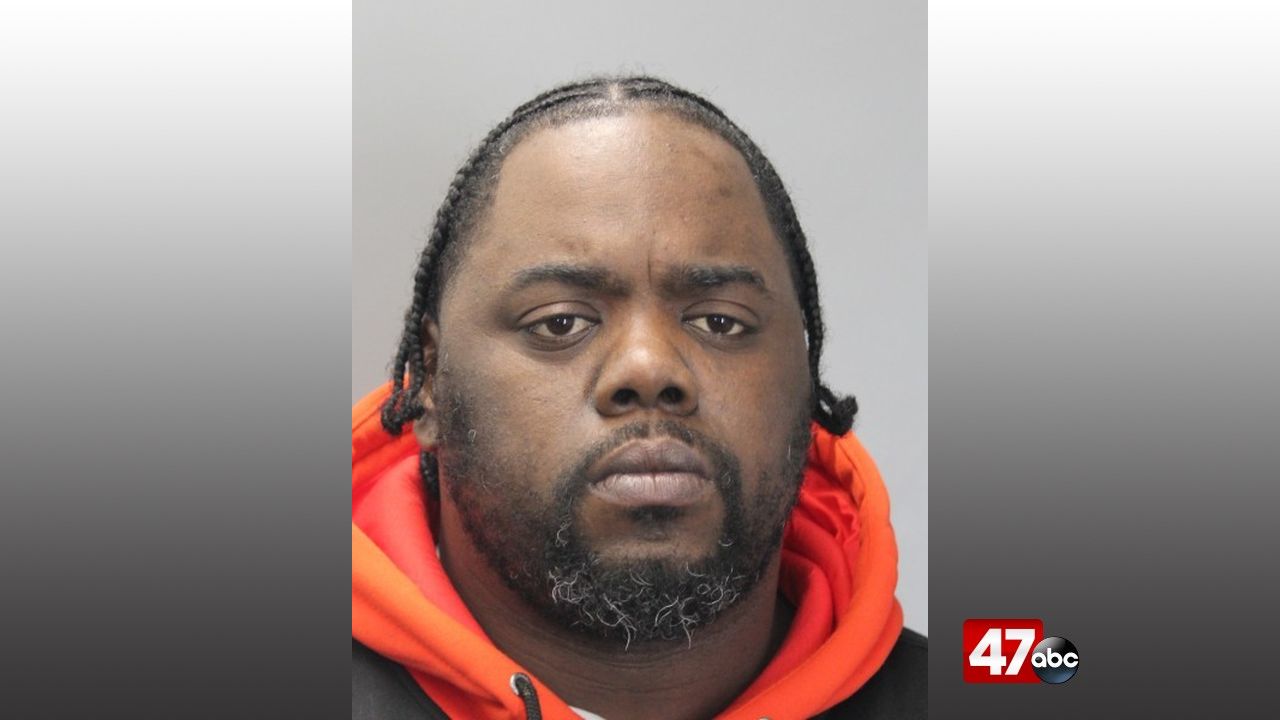 HARRINGTON, Del. – A traffic stop on Thursday led to the discovery of a handgun and more than 6 pounds of marijuana.

We’re told Harrington Police officers on patrol made contact with the suspect, identified as 42-year-old Ronnell Vickers, after discovering the vehicle he was driving had an invalid registration. Officers detected a strong odor of marijuana coming from inside the vehicle, and a probable cause search was conducted.

Vickers was subsequently arrested on numerous drug and firearm charges, as well as two registration violations. He is currently being held at SCI on a $31,000 cash bond.