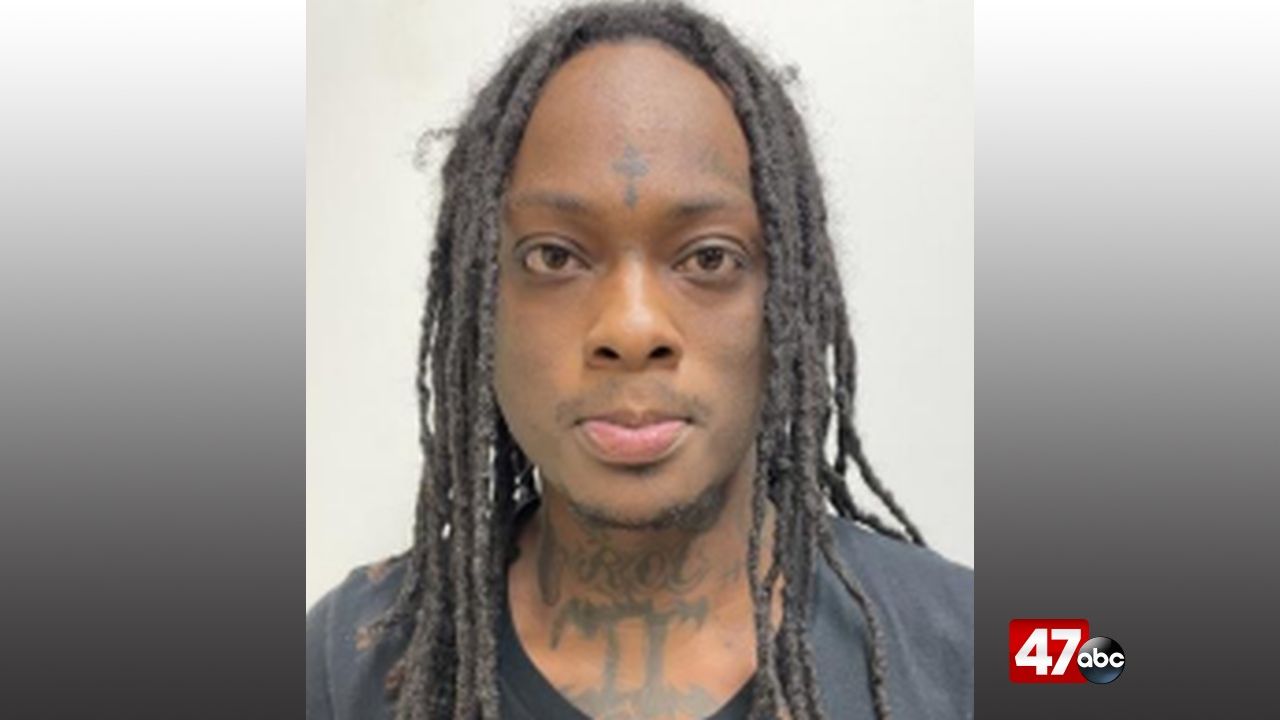 SALISBURY, Md. – A Salisbury man is behind bars after police say he robbed a local restaurant Sunday afternoon.

At around 12:20 p.m., Salisbury Police officers responded to Pizza City for a report of an armed robbery. Officers met with two male employees, age 42 and 21, who reported that a male entered the business while brandishing a handgun and demanded money from the cash register. One of the victims then gave the subject an unknown amount of money, and the subject fled the business.

The investigation led detectives to identify 24-year-old Kendal Smiley as the suspect in this incident and received information that Smiley was staying at the Days Inn, located at 2525 N. Salisbury Boulevard. Shortly before 7 p.m. Sunday, Smiley was seen leaving a room at the motel and was taken into custody.

Smiley was charged with robbery, armed robbery, handgun on person, firearm use in a violent crime, theft, and first and second degree assault. He was held without bond.