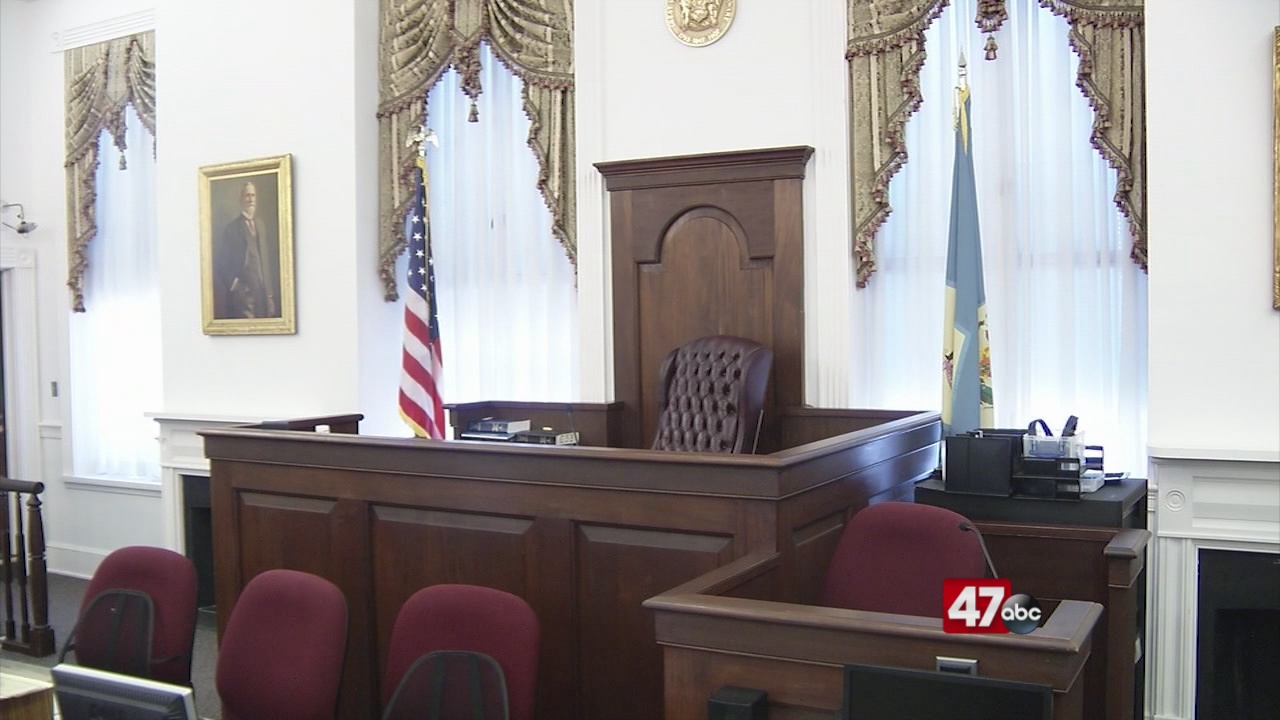 KENT CO., Del. – Following a one-week trial, a Kent County jury has convicted a Magnolia man of 77 felony offenses in connection with the serial sexual abuse of two minor children.

We’re told in late 2020, the victims’ mother discovered 59-year-old Richard Haines sexually abusing her 8-year-old child and reported it to the police. Throughout the investigation, investigators discovered that over the course of many months, Haines repeatedly sexually abused the 8-year-old as well as their 14-year-old sibling. Investigators say the abuse took place on a weekly and sometimes daily basis while their mother was at work. Haines would use the sexual abuse as punishment when the children were in trouble and would also punish them if they did not do what he demanded. Haines also reportedly made grooming comments during the abuse.

Haines has been convicted on the following charges:

The jury returned their verdict on March 1st.

Haines is now facing a 462-year minimum mandatory sentence and will be required to register as a Tier III sex offender.