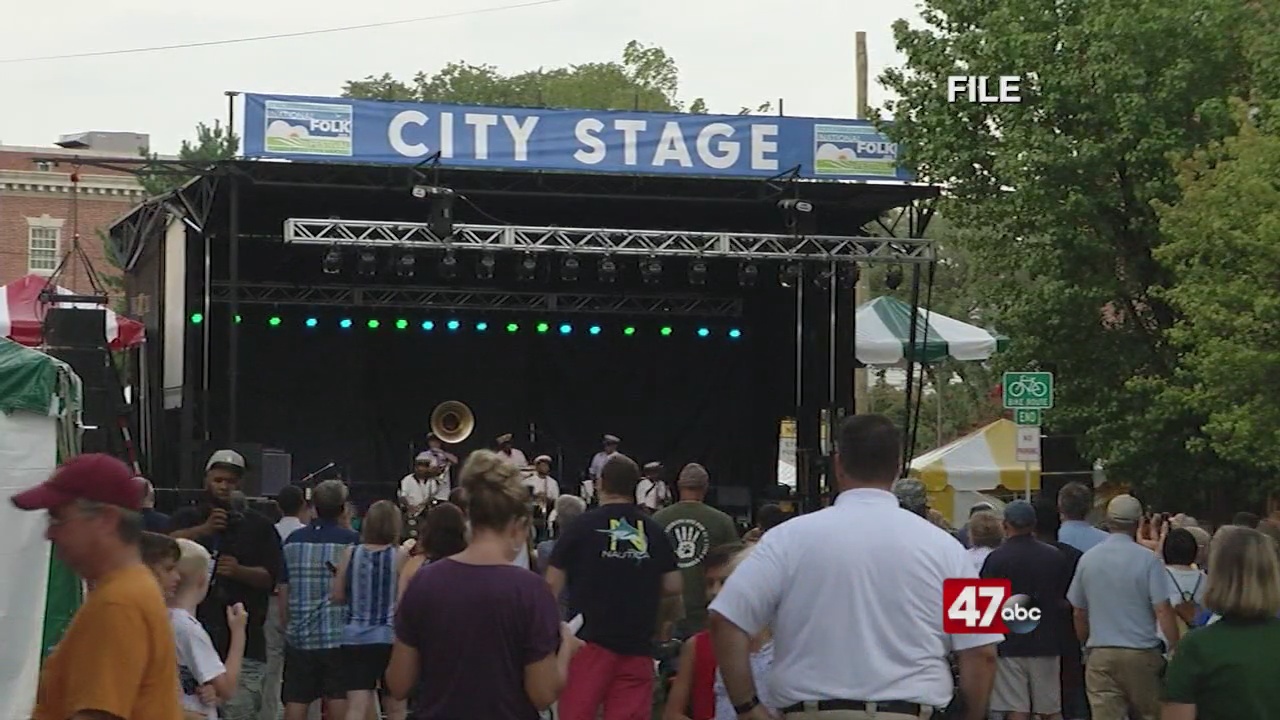 SALISBURY, Md. – The National Folk Festival has revealed the first six performers that will take the stage in the 2022 event.

The 81st National Folk Festival moves to a new weekend in 2022 and marks the final year of the event’s residency. In 2023, the festival will transition to the Maryland Folk Festival in Salisbury.

Roughly 350 artists, including musicians, dancers, storytellers, and craftspeople, will take part in the festival, with more than 20 different musical groups performing on four outdoor stages throughout Downtown Salisbury. The six artists announced on Tuesday include:

More performers will be announced as they are confirmed.

The National Folk Festival will run from August 26th through 28th in Downtown Salisbury.