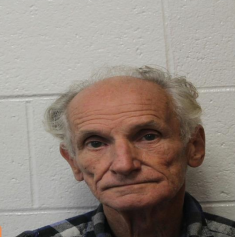 WICOMICO CO., Md. – A 75-year-old Wicomico County man will spend over three decades behind bars for sexual abuse of a minor.

Thomas Griffin was sentenced to 35 years in jail. His sentencing comes after he was convicted of sexual abuse of a minor and rape in the second degree back in November. Investigators say the abuse happened between 2017 and 2020, and that the victim was under the age of eleven at the time.

In addition to his prison time, Griffin will also be required to register as a sex offender for the rest of his life.