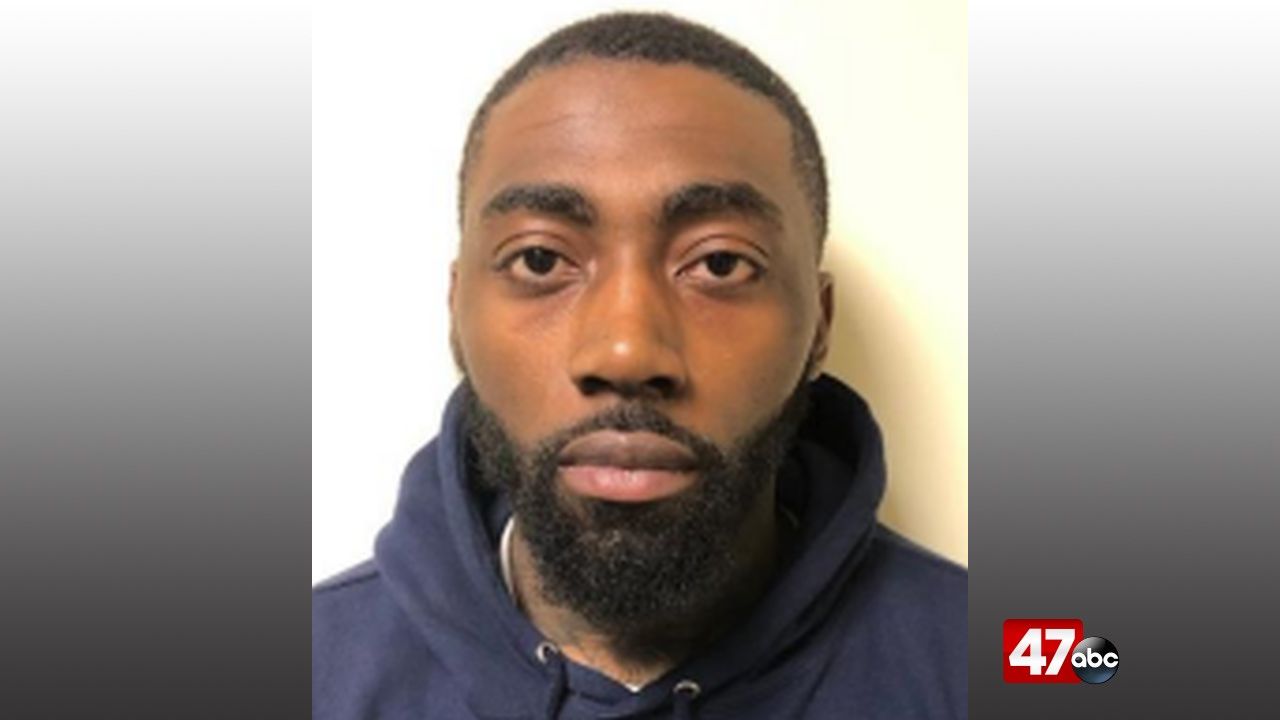 SALISBURY, Md. – A Salisbury man has been charged in connection to a shooting that took place near a local restaurant late last week.

At around 1:40 a.m. Friday, officers with the Salisbury Police Department responded to Guido’s Burritos, located at 1303 S. Salisbury Boulevard, for a report of shots fired in the parking lot. Officers observed damage that the business had sustained from the apparent gunfire.

Further investigation revealed that a male patron of the business had a verbal confrontation with the business’ security personnel, resulting in the patron being removed from the establishment. The patron then allegedly returned to his vehicle and grabbed a handgun, fired one shot in the air, then fired multiple shots while aiming at a 51-year-old male victim. The patron then fled the area in a vehicle. There were no injuries as a result of the gunshots, however, there was visible property damage.

Police were able to identify the suspect in this incident as 23-year-old Jeremy Taylor. Shortly before noon that same day, Taylor was seen traveling in a vehicle in the 800 block of Priscilla Street. A traffic stop was conducted, and Taylor was taken into custody.

Applications for search and seizure warrants for Taylor’s residence and vehicle were obtained, and at around 1:40 p.m., members of the Salisbury Police Department, Wicomico County Sheriff’s Office, and Maryland State Police served the warrant on Taylor’s vehicle and residence, both in the 200 block of Pond Street. Police found items of evidentiary value in connection with the shooting incident were seized. Additionally, cash, suspected marijuana in an amount consistent with intent to distribute, a semi-automatic handgun, a loaded semi-automatic rifle, and ammunition for each weapon were seized.