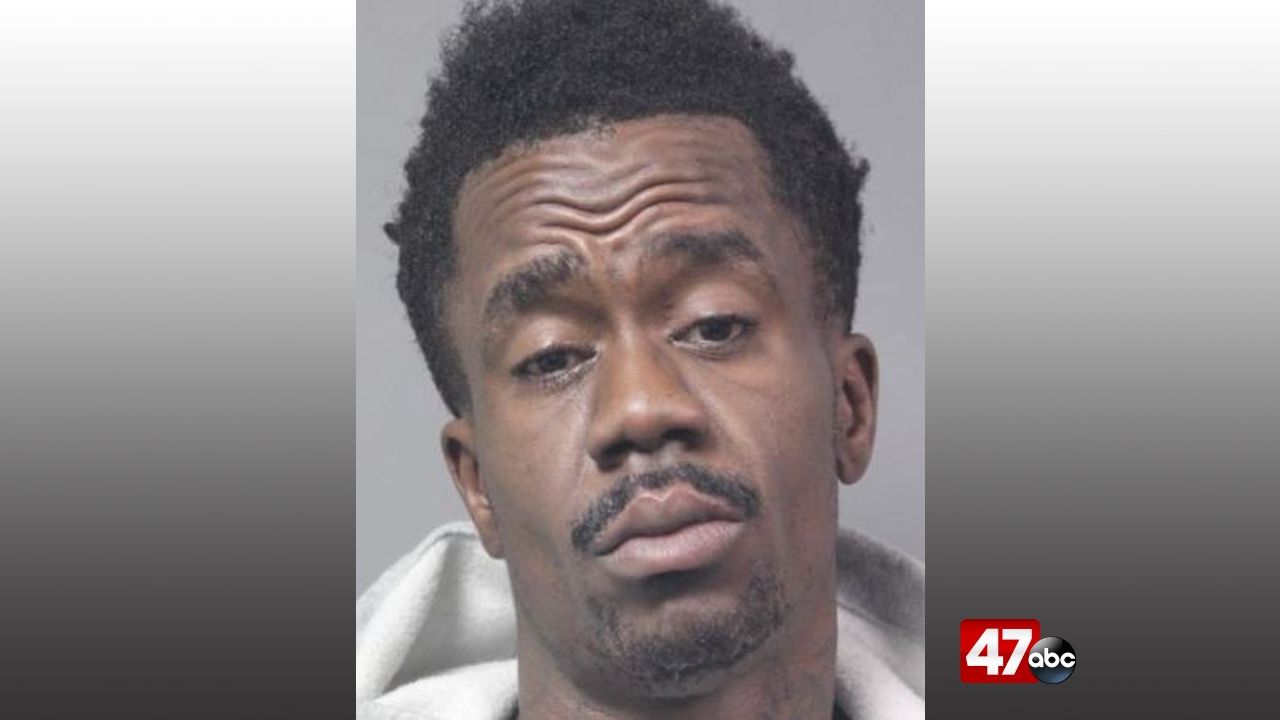 DOVER, Del. – A Smyrna man is behind bars after police say he stole a vehicle Saturday night.

Dover Police received a report of a stolen white Honda Accord from the unit block of South Governors Avenue. The stolen vehicle was seen traveling in the area of Loockerman Street and South New Street a short time later and attempted to stop the vehicle, however, the driver failed to stop.

Eventually, an officer with the Camden Police Department used stop sticks, causing the vehicle to stop in the area of Old North Road in Camden. The driver, identified as 27-year-old Nafis Shakir, got out of the vehicle and fled on foot but was quickly apprehended.

Shakir was charged with theft of a motor vehicle, resisting arrest, disregarding a police officer signal, two counts of criminal mischief, and multiple traffic offenses. He is currently being held at SCI on a $6,325 bond.