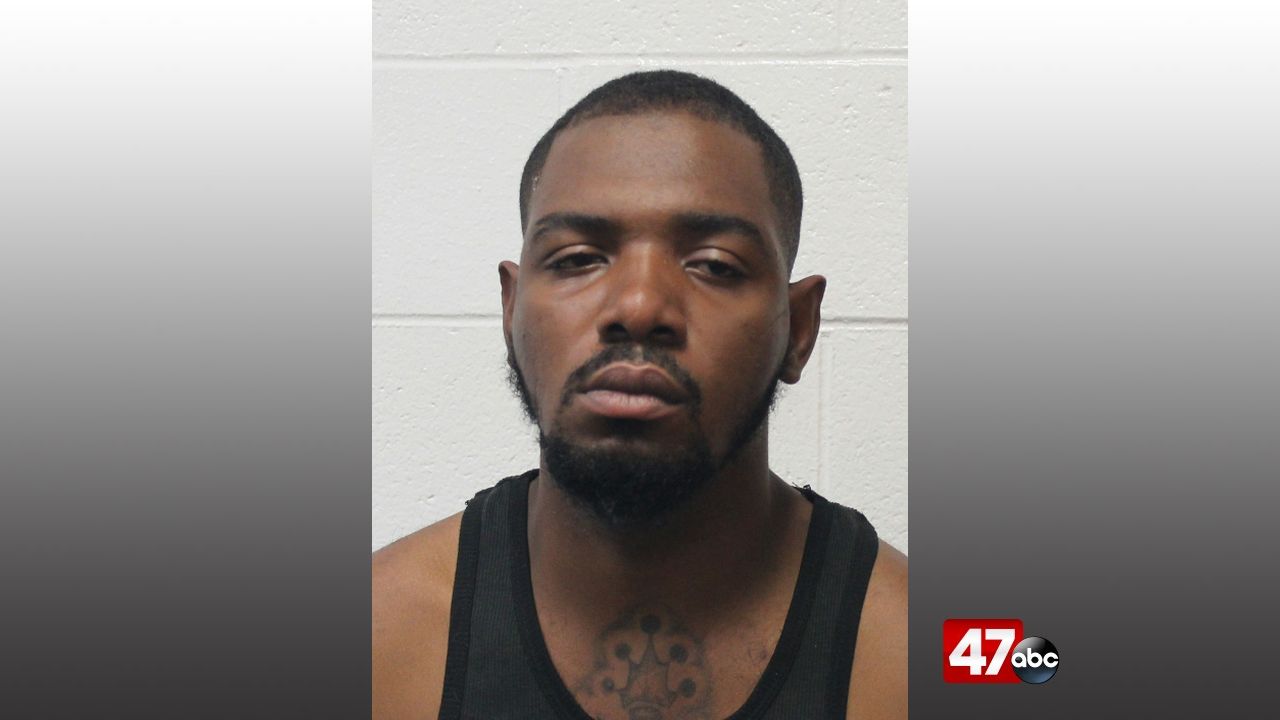 SALISBURY, Md. – A Salisbury man has been sentenced to life in prison with all but 40 years suspended for murder.

During the early hours of October 11, 2020, 25-year-old Marquez Armstrong went to Trisha Parker’s residence on Wyman Drive in Salisbury. Parker and Armstrong had been seeing each other for roughly two to three months at the time of the incident. The pair reportedly got into a verbal argument, during which Armstrong strangled Parker to death.

Armstrong and an associate then took off the victim’s clothing, placed her in her van, and left her body in Johnson Lake in Salisbury, where it was discovered by a passerby later that day. After disposing of the body, Armstrong and his associate burned the van.