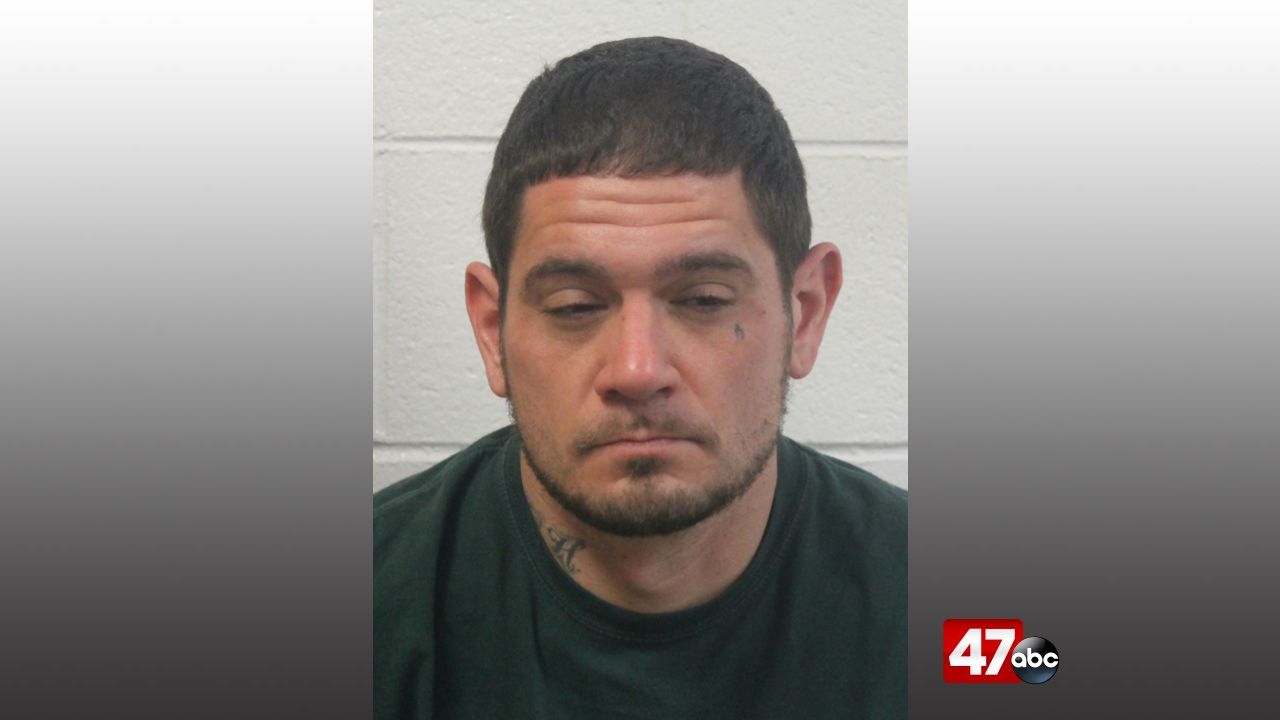 SALISBURY, Md. – A Salisbury man convicted of murder will spend 30 years behind bars.

36-year-old Robert Glorius was convicted of attempted second degree murder back in November 2021, and the 30-year sentence is the maximum penalty for that offense.

During the evening hours of April 6, 2020, Robert Glorius, in an effort to exact revenge on the victim in this case after an alleged drug deal gone bad, traveled to the victim’s location in Eden, Maryland, with a can of gasoline he obtained from his residence. After a brief confrontation with the victim outside of the residence where he was visiting, Glorius doused the victim with gasoline and set him on fire.