Remains identified, arrest made in 2020 missing person case in Delaware 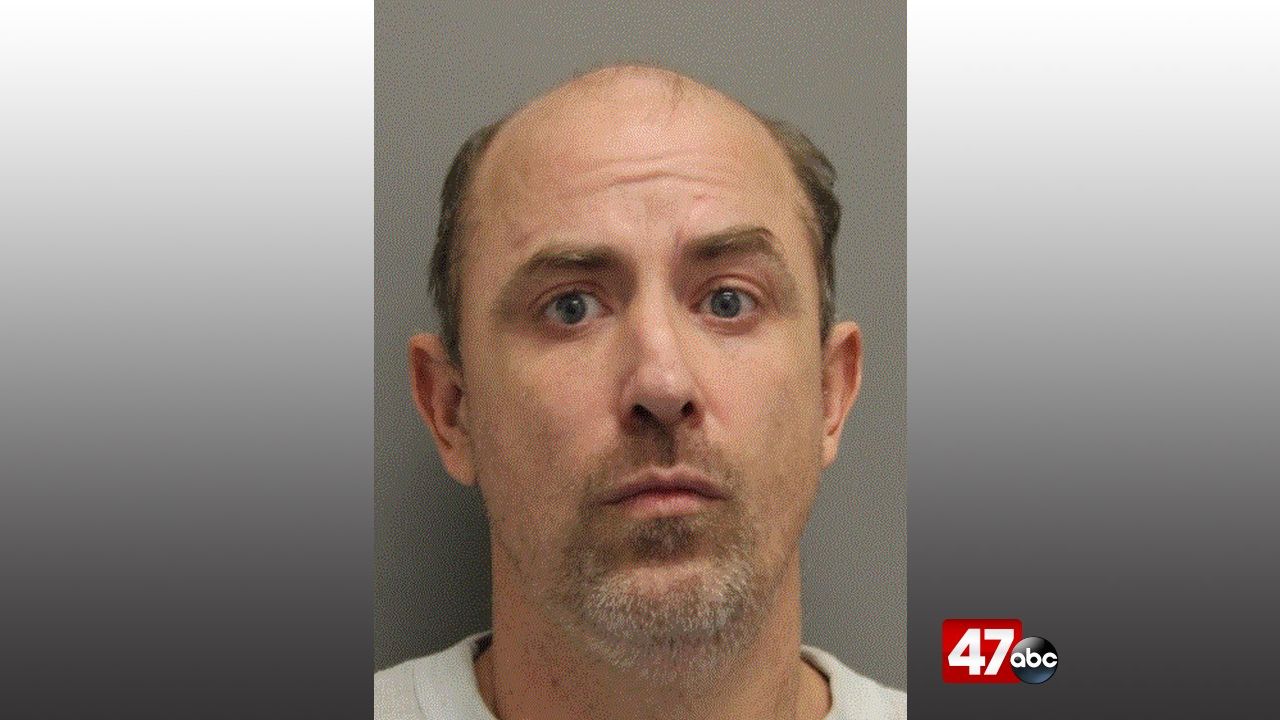 KENT CO., Del. –  Delaware State Police have confirmed that the human remains found in the backyard of a Caroline County residence were positively identified as 41-year-old Jennifer Leyanna of Felton.

Leyanna was last seen on October 9, 2020, and Delaware State Police handled the initial missing person report on November 1, 2020. Detectives began a lengthy investigation, and based on information obtained through follow-ups, interviews, and countless tips, it was believed that the victim was deceased, and that it may have been a result of criminal actions.

Detectives identified 41-year-old Leonard “Buddy” Church as a suspect in Leyanna’s murder. Last week, police responded to a residence in the 25000 block of Schuyler Road in Henderson, where Leyanna’s remains were located. Church was reportedly taken into custody the day before on unrelated criminal charges.

On Monday, Church was extradited from the Caroline County Detention Center to Delaware State Police Troop 3, where he was charged with first degree murder in this case. He is currently incarcerated at the Howard R. Young Correctional Institution on a $2 million cash bond.