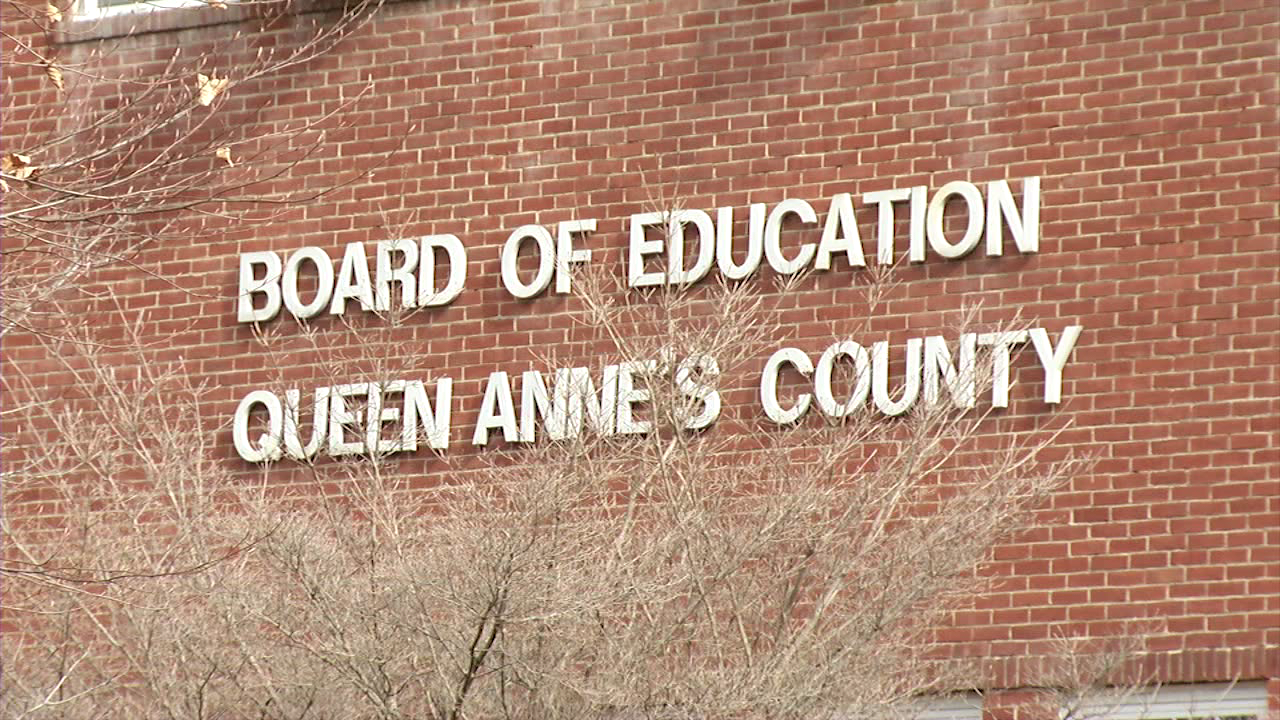 QUEEN ANNE’S CO., MD – The Queen Anne’s County school District is responding after reports of racial bias allegations against some Kent Island High School athletes. We first told you last week that one of the allegations involved racial slurs being used towards opposing players at a high school basketball game. The school district says they conducted what they called “timely investigations.”

The school administration is also promising to examine its existing protocols for responding to bias incidents. Officials say they will continue with education students as it related to bias instances with support from established partnerships.

QACPS Superintendent, Dr. Patricia Saelens says, in accordance, with QACPS’ Nondiscrimination and Equity Policy #103: “The QACPS system is committed to promoting the worth and dignity of all individuals…The district will not tolerate or condone any act of bias, discrimination, insensitivity, or disrespect toward any person on the basis of race, ethnicity, color, age, religion, disability, genetics, ancestry/national origin, marital status, sex or sexual orientation…”