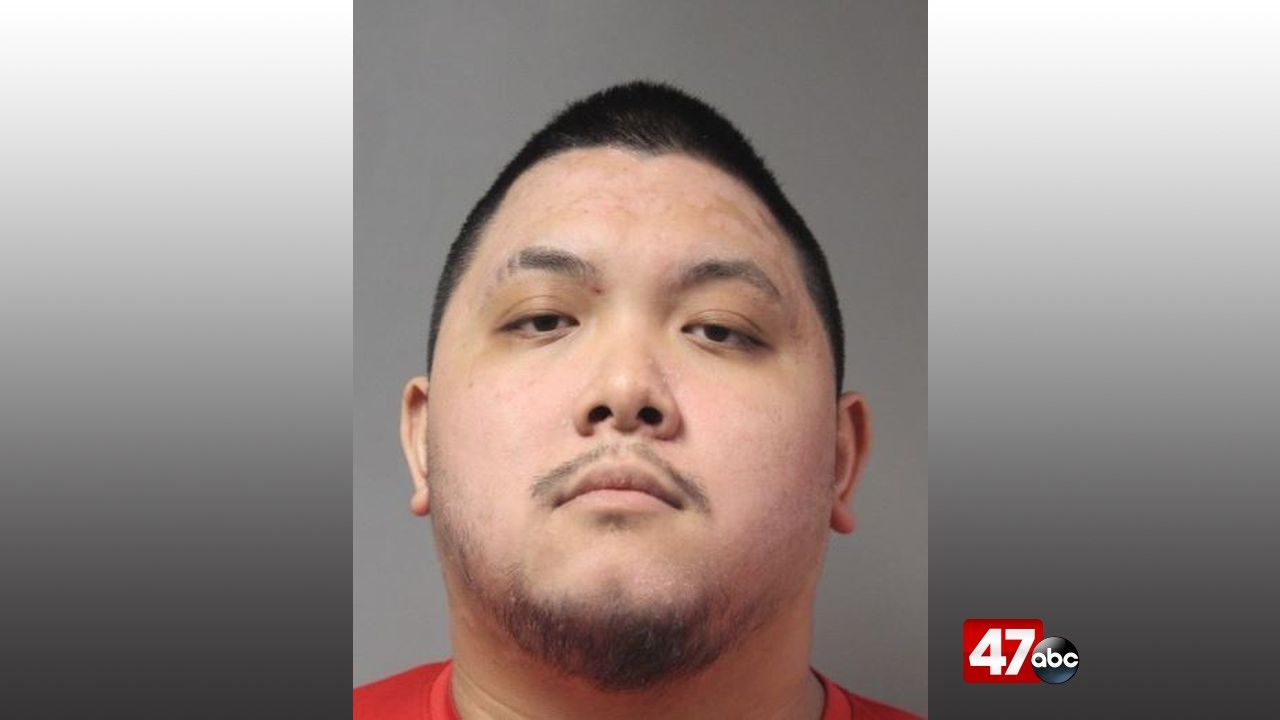 DOVER, Del. – Police are searching for a man who is wanted after fleeing from a traffic stop.

According to police, 22-year-old Tanagon Sripongsai was stopped for a motor vehicle violation in the area of North DuPont Highway and North State Street late Sunday morning. After officers made contact with Sripongsai, he reportedly locked the doors to his car and put his window up before putting the car in gear, accelerating over a curb, and fleeing the area. Officers chose to end the pursuit due to safety concerns at the time.