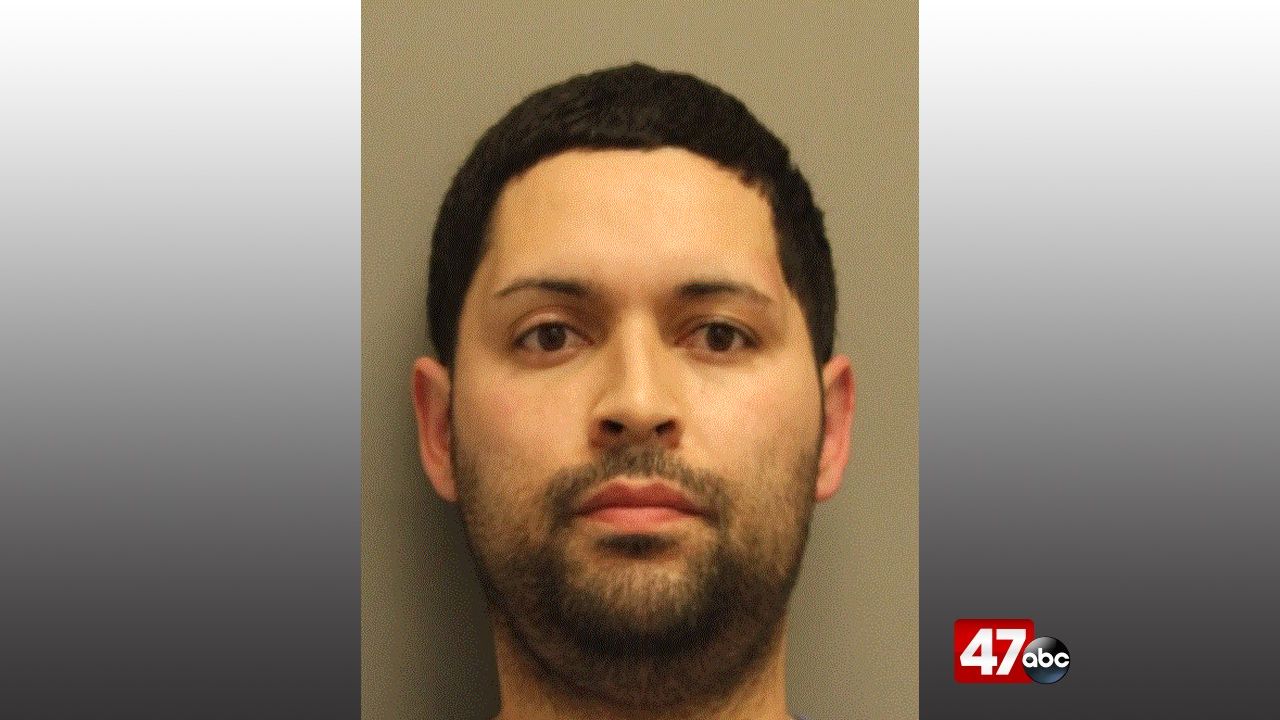 On Saturday around 2 pm, police were dispatched to Holly Drive for reports of suspicious activity. The caller was requesting help in removing a male subject from their property after failing to leave when asked.

When police arrived, they attempted to take Emmanuel Vargas-Lopez into custody but he began resisting arrest. Police say Lopez attempted to destroy evidence by swallowing a bag of heroin.

Lopez was eventually taken into custody and police say they later found more drugs on him including cocaine and methamphetamine.

Lopez is now facing charges that include possession of a firearm during the commission of a felony and possession with intent to deliver a controlled substance.