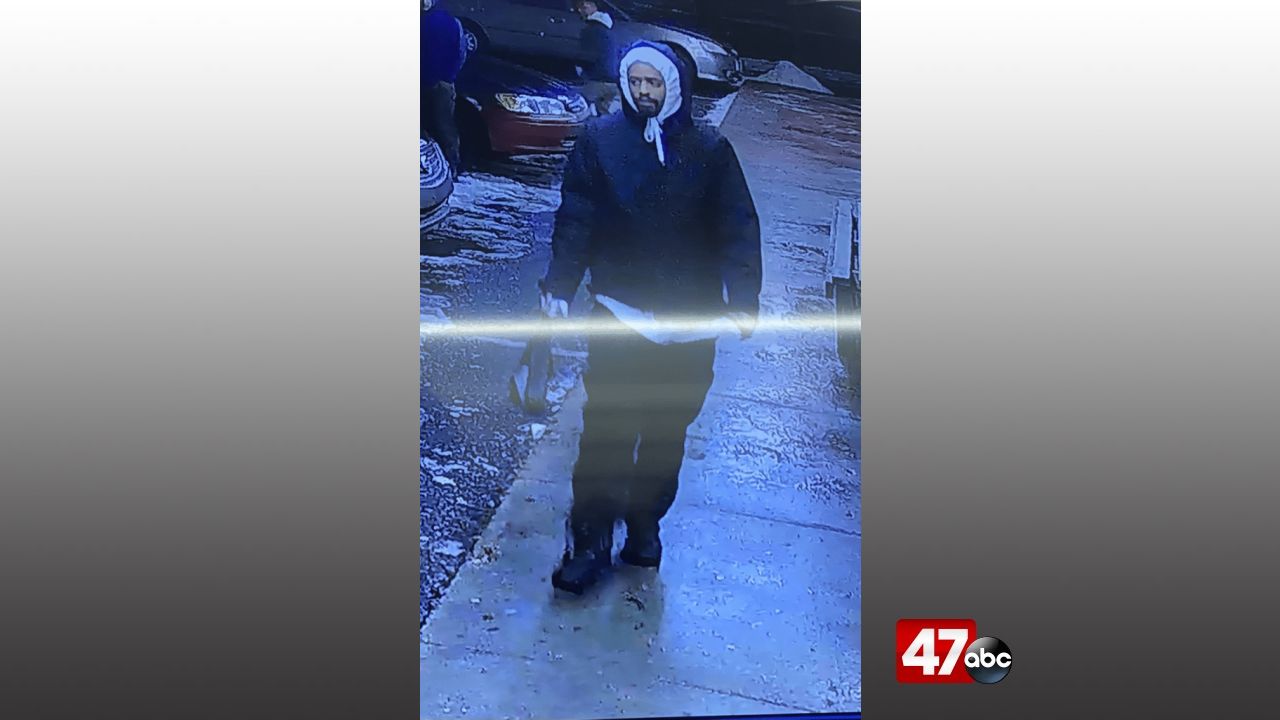 MILFORD, Del. – Milford Police are asking for the public’s help in identifying a car theft suspect.

We’re told at around 7:15 p.m. Tuesday, officers responded to the parking lot of a coin laundry business in the 900 block of North Walnut Street for a reported theft of a motor vehicle. Investigation revealed that the suspect stole a 2005 silver/gray Chevrolet Equinox from the parking lot as the driver was in the business. Police say the vehicle was left unlocked and was running at the time of the theft.

Police are asking anyone with information on the identity of the pictured individual to call Patrolman Dryden at 302-422-8081 or Crime Stoppers at 1-800-TIP-3333.