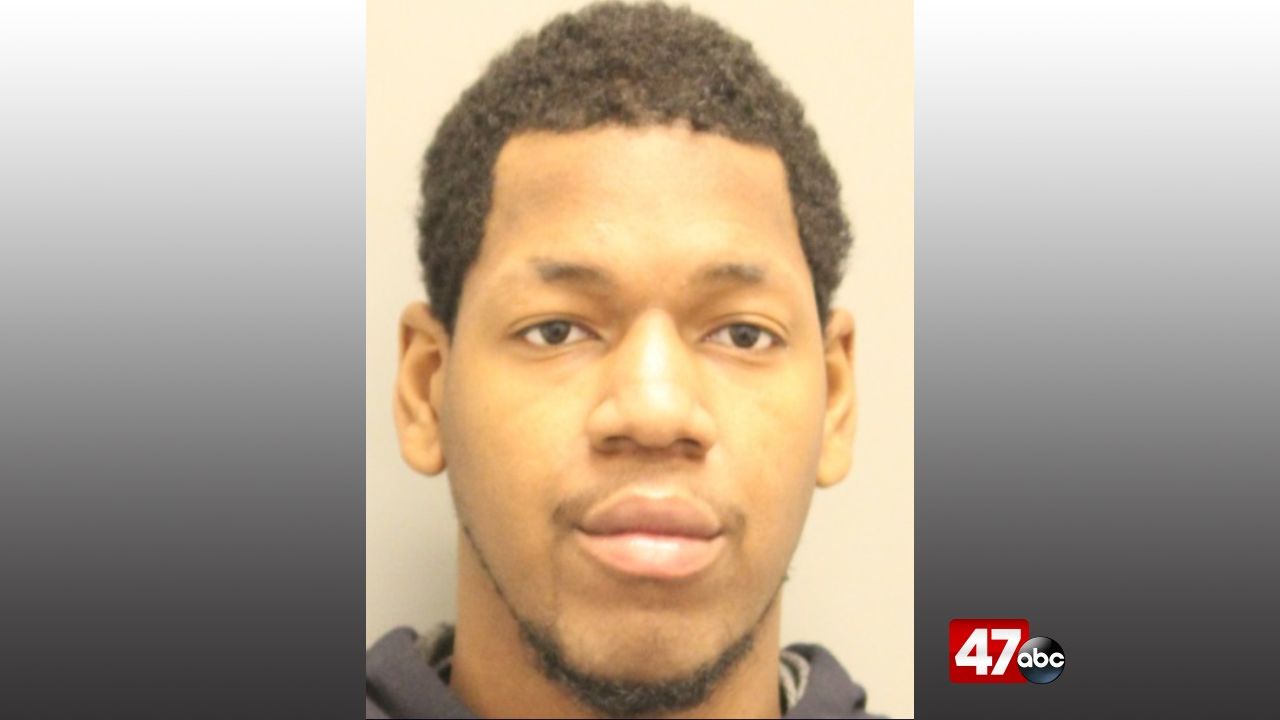 DOVER, Del. – A Dover man is behind bars after he was reportedly caught trying to steal a vehicle early Tuesday morning.

Shortly after 4:30 a.m., troopers were called to Harris Towing located at 5360 North Dupont Highway for a reported burglary in progress. It was reported that a suspect was inside of a fenced area trying to steal a 2006 Toyota Highlander. On arrival, police located the suspect, identified as 25-year-old Marquise McQueen, inside of the fenced area.

McQueen was subsequently taken into custody, and further investigation led police to connect him to two previous burglaries at Harris Towing in late January.