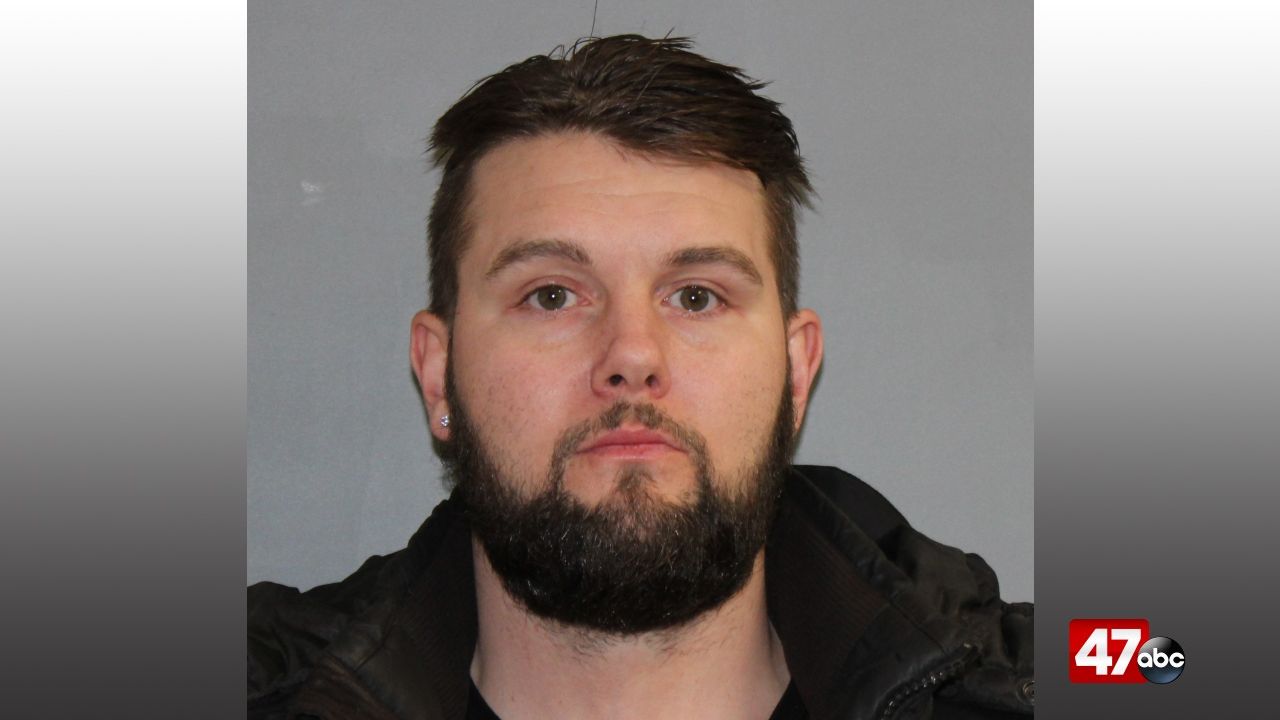 CAMBRIDGE, Md. – Police have made an arrest in last week’s double homicide in Dorchester County.

On Tuesday, January 25th, Maryland State Police investigators were called to the 800 block of Park Lane in Cambridge to take the lead in a double homicide investigation shortly before midnight. On arrival, they found two men inside a building suffering from what appeared to be blunt force injuries. The victims have since been identified as 35-year-old Cleon Mullings of Easton and 42-year-old Kelvin Wiggins of Cambridge.

The victims were pronounced dead at the scene, and an autopsy has ruled their cause of death as blunt force trauma and manner of death as homicde.

During the course of the investigation, police were able to develop information and evidence that identified the suspect in this case as 35-year-old Charles (aka Trey) William Jones III of Vienna, MD. Investigators say it is believed that Jones and the two victims knew each other.

We’re told a motive for this murder remains under investigation. Anyone with relevant information on this case is urged to contact investigators at 443-684-1216. Callers may remain anonymous.