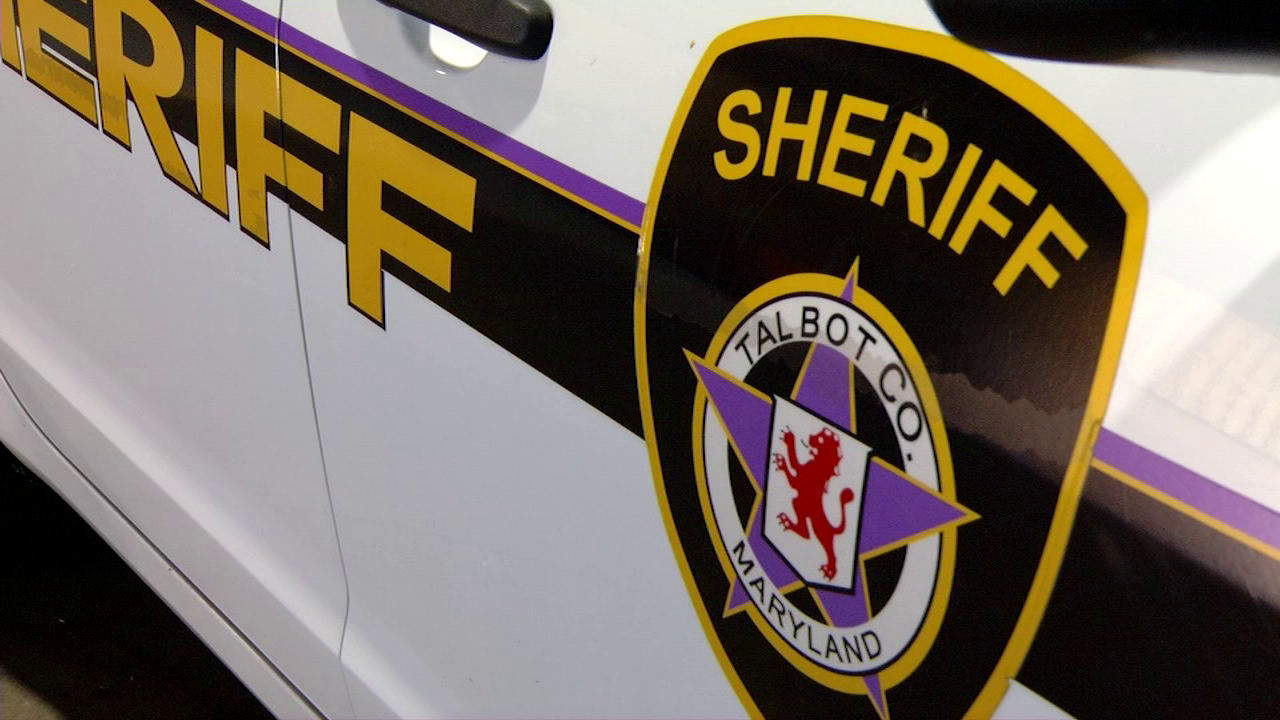 EASTON, Md. – An assault at a local school led to charges for four juveniles Thursday morning.

At approximately 7:40 a.m., deputies responded to Easton High School at the request of the assigned School Resource Officer to assist with an assault involving multiple students. It was learned that two staff members were assaulted, one of which required medical treatment. Talbot County Emergency Medical Services also evaluated two of the involved students.

Further investigation revealed that four female juveniles were directly involved in the assault and were placed under arrest. All four were removed from the school and taken to the Talbot County Sheriff’s Office for processing. They were then referred to the Department of Juvenile Services on charges of assault and disturbing school operations.

The four juveniles were released to the custody of their parents/guardians.