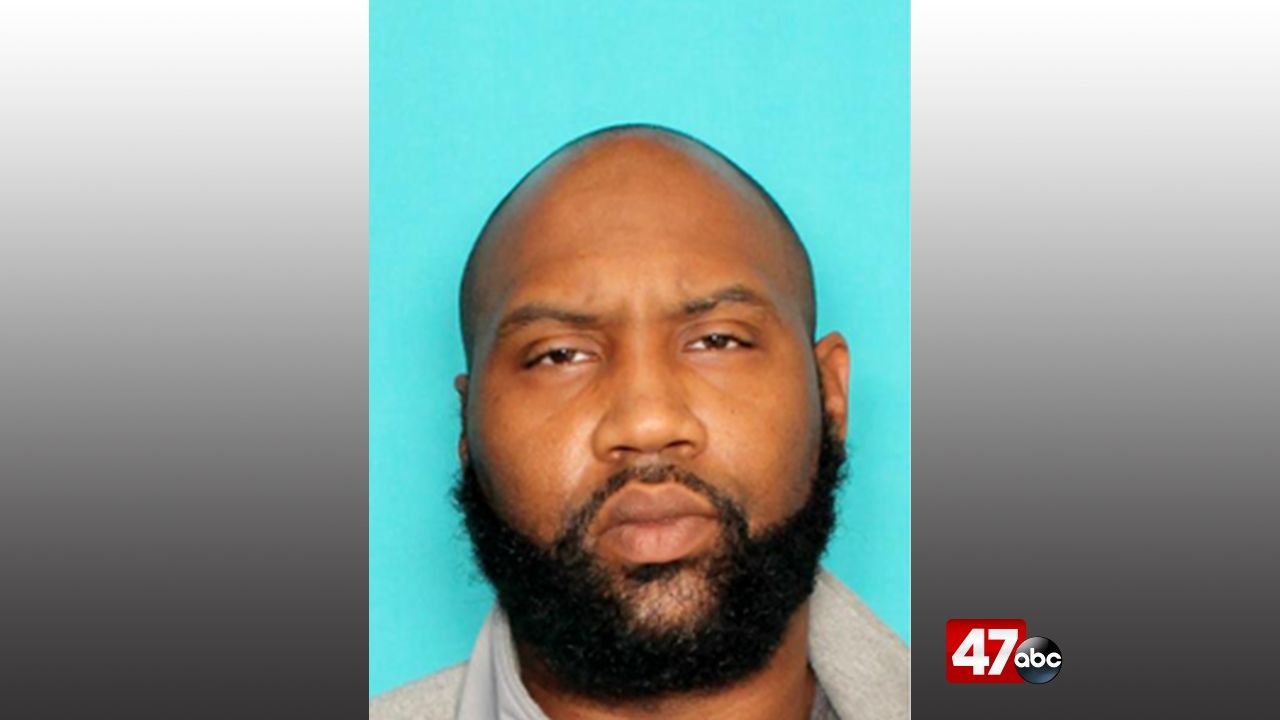 SEAFORD, Del. – A Seaford man has been arrested in connection to a kidnapping that took place earlier this month.

We’re told the incident took place on New Year’s Day on Pine Street in Seaford. Further investigation led police to identify 38-year-old Darnell Stokes as the suspect in this incident, as well as two other incidents involving unlawful imprisonment and burglary.

Stokes is being held at SCI.