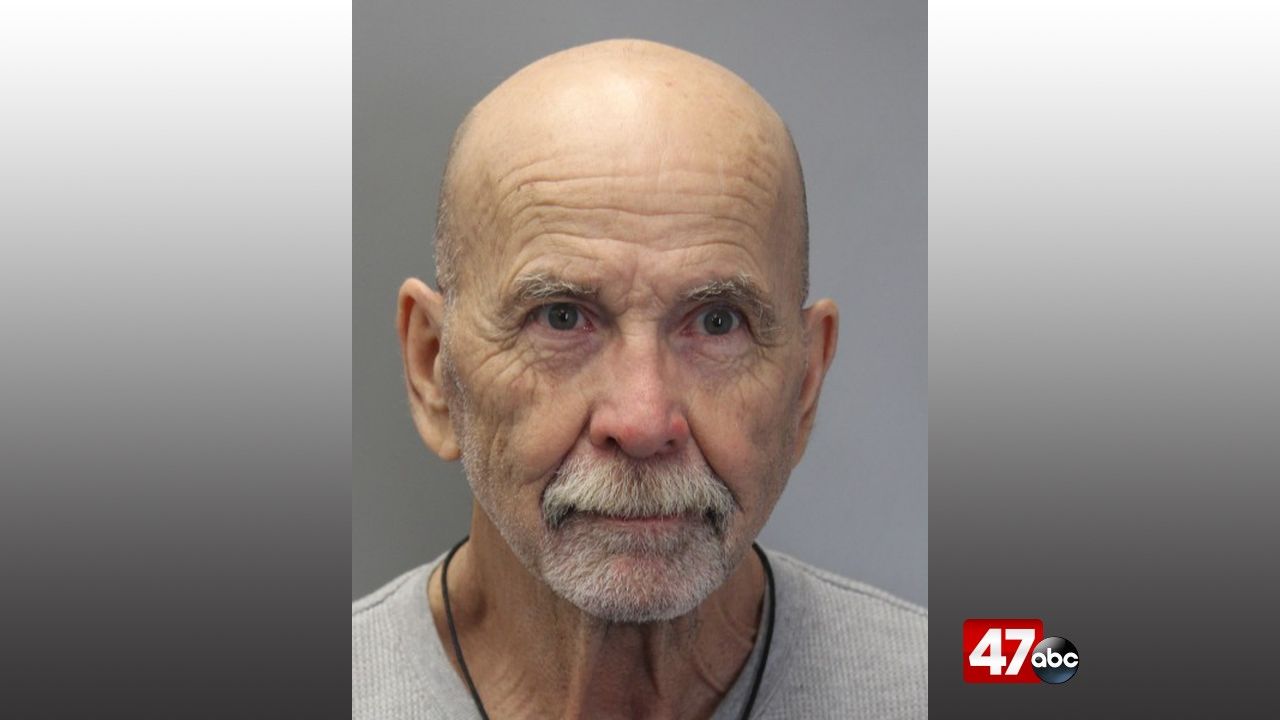 Shortly after 11 p.m. Sunday, police observed a vehicle exit the parking lot of the Royal Farms located off of South Dupont Highway in Harrington. When the vehicle left the parking lot, it began to travel southbound in the northbound lanes of South Dupont Highway, and police attempted to stop the vehicle. The vehicle failed to stop and led police on a chase through several streets within the City of Harrington.

Due to safety concerns, the pursuit was discontinued, and police in Sussex County were notified by Kent County Communications that the vehicle had just fled and gave a vehicle description. A few minutes later, Bridgeville Police contacted Harrington Police advising they had the suspect vehicle stopped in Bridgeville.

Harrington Police responded to the area and arrested the suspect, identified as 68-year-old Scott Beck. A vehicle search was conducted, leading to the recovery of drug paraphernalia, and it was also determined that the vehicle had fictitious registration and no insurance.

Beck was charged with disregarding a police officer signal, driving with a suspended or revoked license, possession of drug paraphernalia, reckless driving, and several other traffic offenses. He was later released on his own recognizance pending a future court appearance.