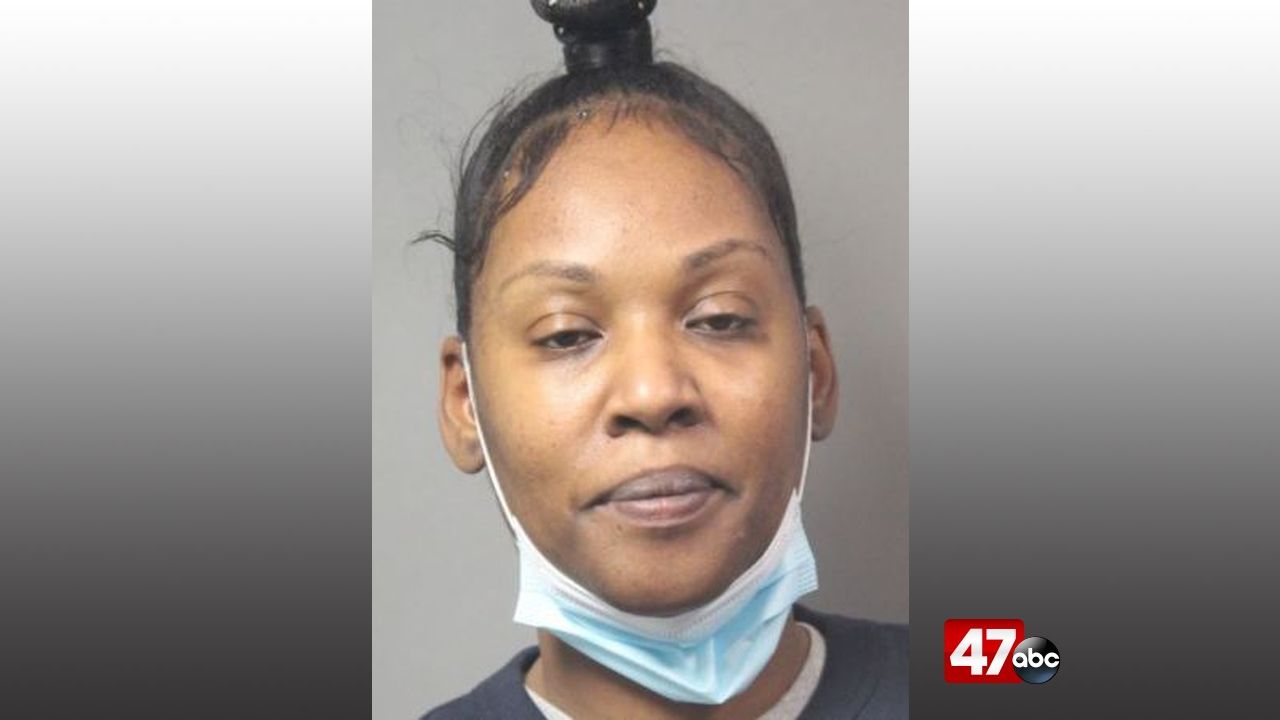 We’re told the incident happened shortly before 1 p.m. on South New Street. Officers stopped the vehicle and made contact with the suspect, identified as 39-year-old Tanesha Milbourne, who was also reportedly wanted on a capias.

A search of the vehicle led to the recovery of 12.3 grams of marijuana packaged for sale, two doses of MDMA, and $695 in drug money. Once at the police department, officers located 20 bags of heroin and 3.6 grams of crack cocaine on her person.