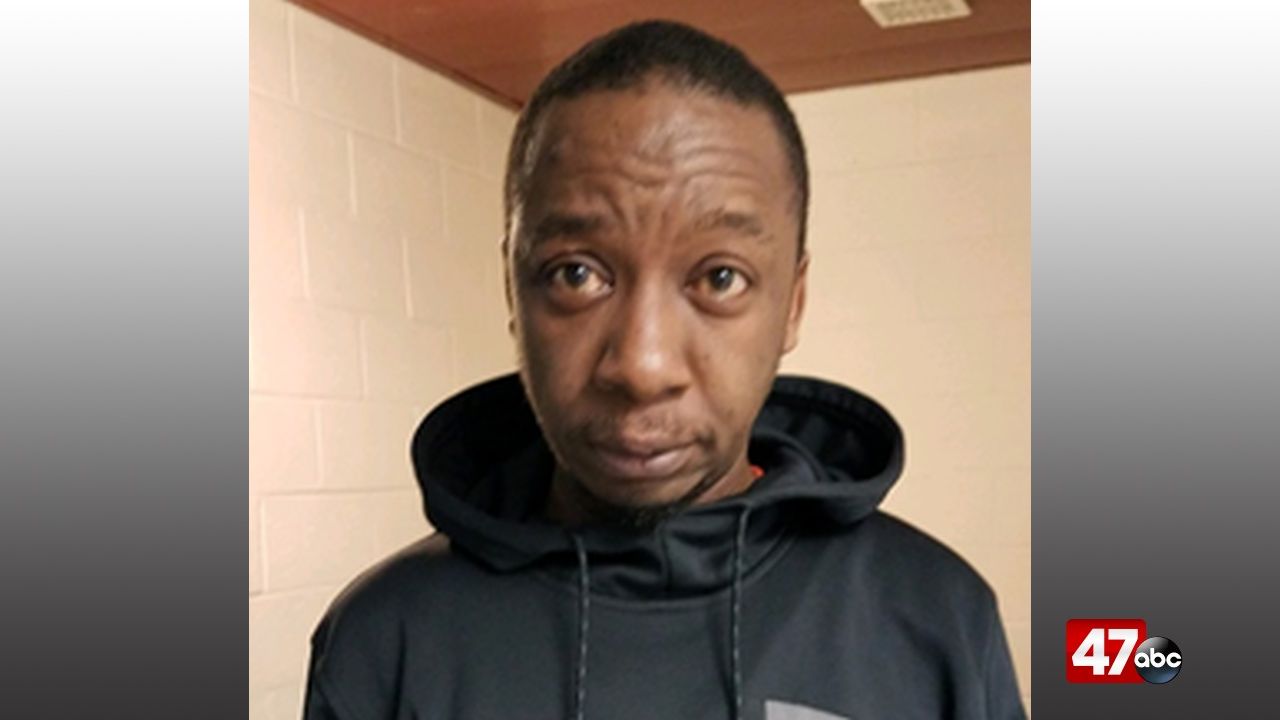 The incident happened shortly after 4:30 p.m., at a motel complex in the 9000 block of Elm Street. On arrival, police found the victim lying in the parking lot unresponsive with trauma to the neck area. EMS responded to the scene and provided medical support, but the victim, identified as 37-year-old Nicholas Pittman, was pronounced dead inside the ambulance a short time later.r

Police say 40-year-old Sherronte Maurice Robins was arrested at around 10:30 p.m. Monday in connection to the incident. Investigators from the Maryland State Police Homicide Unit and the Worcester County Bureau of Investigation conducted neighborhood checks and interviews with nearby residents. Information developed during the preliminary investigation indicates that the suspect and victim lived together in the motel, and it is believed that an altercation between the two men took place inside the room where they lived.

State Police Forensic Sciences Division crime scene technicians responded and say they recovered evidence believed to have been linked to the murder. A motive for this crime has not been established at this time.