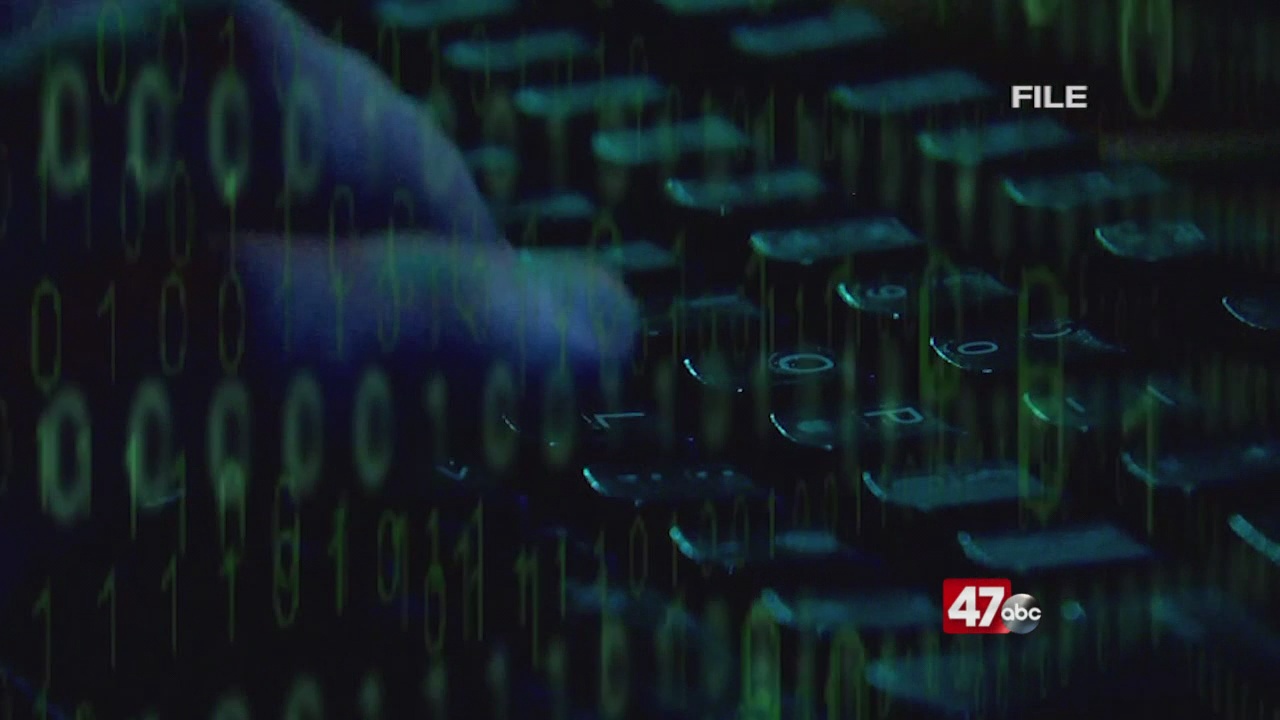 ANNAPOLIS, Md. – Marylanad officials have confirmed that the disruption of the state’s reporting of COVID-19 data in December was caused by a ransomware attack.

State Chief Information Security Officer Chip Stewart said on Wednesday that the state has not paid extortion demands for the attack, which began on December 4th. Stewart reportedly declined to talk about any motive for the cyberattack on the state health department.

As a result, some services were rendered unavailable, and some still remain offline.

Stewart says the state is recovering with deliberate action to minimize the likelihood of reoccurrence.