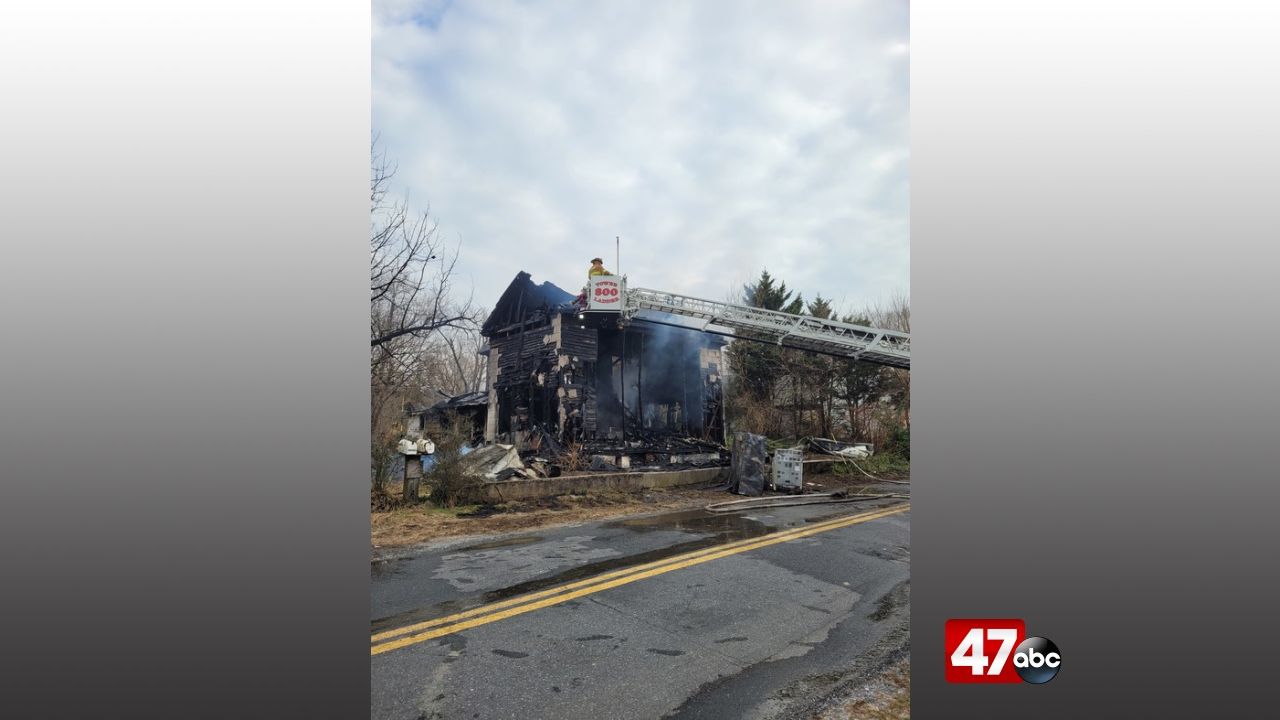 DENTON, Md. – A house fire in Caroline County Monday afternoon sent one to the hospital.

Officials say the fire was reported at around 1:15 p.m., at 10589 Knife Box Road in Denton. Firefighters were able to control the blaze in just under one hour.

A 51-year-old man sustained second and third degree burns to his face, arms, and hands as a result of this fire. He was taken to Johns Hopkins Bayview Medical Center for treatment.

The cause of this fire remains under investigation. Total damage has been estimated at $120,000.

Anyone with information on this fire is asked to contact the Upper Eastern Regional Office of the Maryland State Fire Marshal at 410-822-7609.