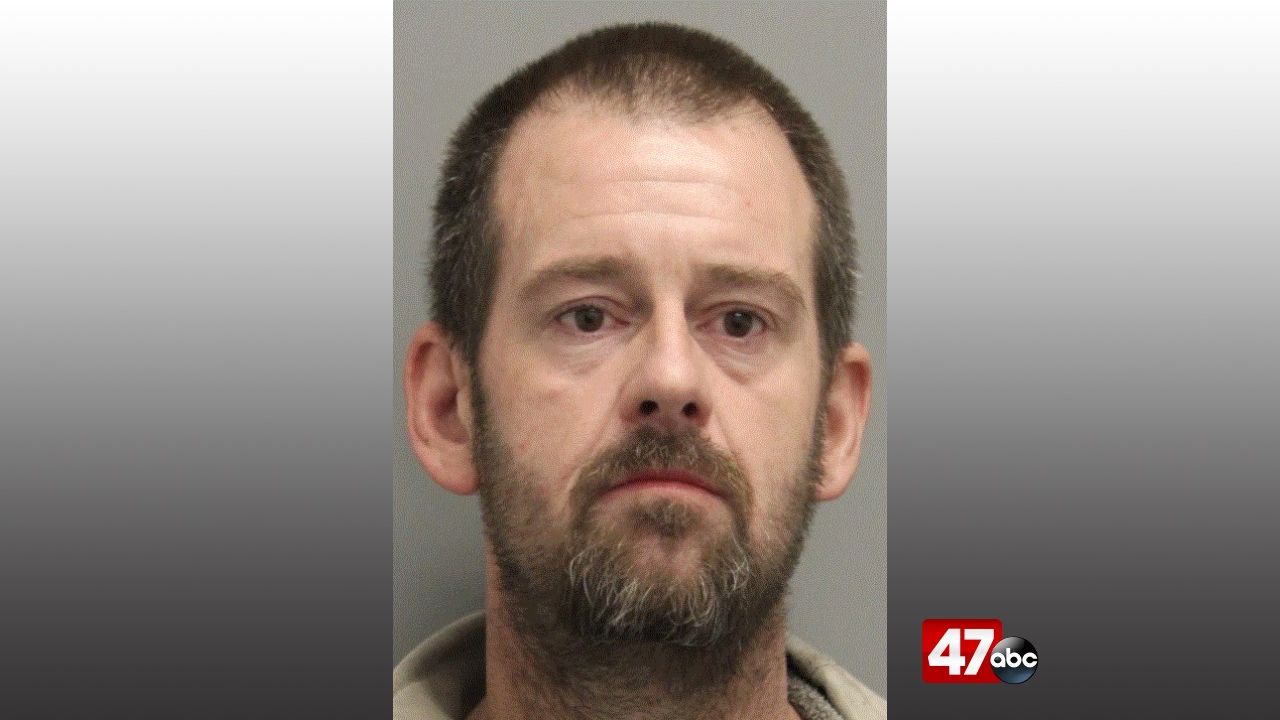 DOVER, Del. – A Felton man has been charged in connection with multiple burglaries at construction sites.

We’re told police launched an investigation during the last week of November after receiving multiple reports of burglaries to construction sites in Kent County. During the burglaries, it was reported that the suspect would enter a residence under construction and steal appliances and construction materials. Through investigative measures, 41-year-old Keith Biddle was established as a suspect.